Our brains are constantly working to predict what comes next • Earth.com 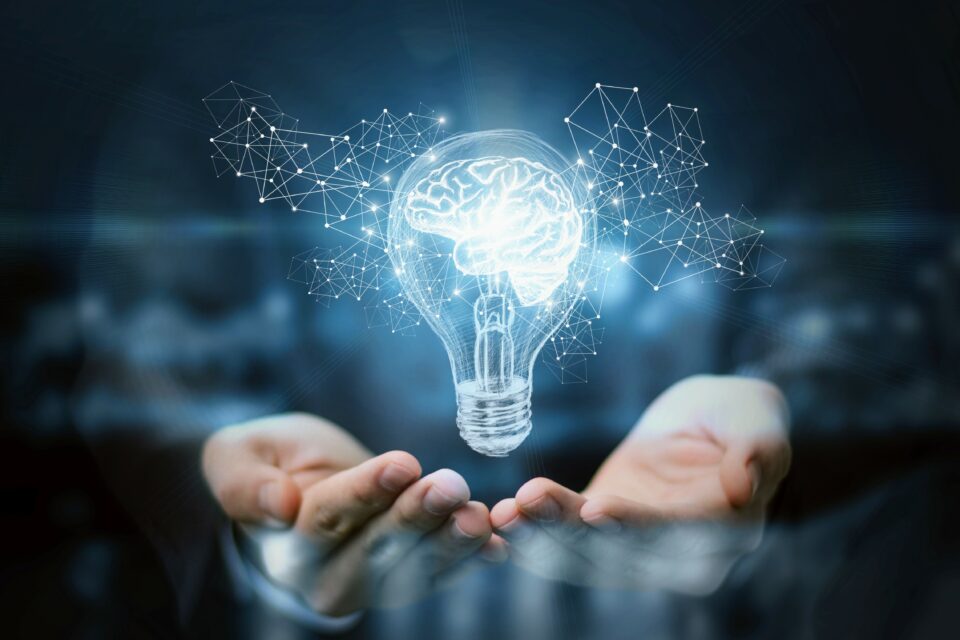 Our brains are working overtime to predict what will come next as we read or engage in conversation, according to a new study led by the Max Planck Institute for Psycholinguistics. The experts report that the brain works a lot like speech recognition in computers, but at different levels ranging from the meaning of text to specific sounds used in speech.

The findings support the theory that the brain serves as a prediction machine that continuously compares sensory information with internal predictions.

“This theoretical idea is extremely popular in neuroscience, but the existing evidence for it is often indirect and restricted to artificial situations,” said study lead author Micha Heilbron. “I would really like to understand precisely how this works and test it in different situations.”

Heilbron explained that research on this topic is usually conducted in an artificial setting, where participants are asked to stare at a single pattern of moving dots for half an hour, or listen to simple patterns in sounds like ‘beep beep boop, beep beep boop.”

“Studies of this kind do in fact reveal that our brain can make predictions, but not that this always happens in the complexity of everyday life as well. We are trying to take it out of the lab setting,” said Heilbron. “We are studying the same type of phenomenon, how the brain deals with unexpected information, but then in natural situations that are much less predictable.”

To do so, the researchers analyzed the brain activity of individuals as they listened to stories by Hemingway or about Sherlock Holmes. The texts of the books were simultaneously analyzed with a machine learning algorithm known as a deep neural network.

The experts found that for each word or sound, the brain makes predictions that are extremely sensitive to the degree of unpredictability. An unexpected word evokes a stronger brain response.

“By itself, this is not very surprising: after all, everyone knows that you can sometimes predict upcoming language. For example, your brain sometimes automatically ‘fills in the blank’ and mentally finishes someone else’s sentences, for instance if they start to speak very slowly, stutter or are unable to think of a word. But what we have shown here is that this happens continuously. Our brain is constantly guessing at words; the predictive machinery is always turned on,” said Heilbron.

“In fact, our brain does something comparable to speech recognition software. Speech recognizers using artificial intelligence are also constantly making predictions and are allowing themselves to be guided by their expectations, just like the autocomplete function on your phone. Nevertheless, we observed a big difference: brains predict not only words, but make predictions on many different levels, from abstract meaning and grammar to specific sounds.”