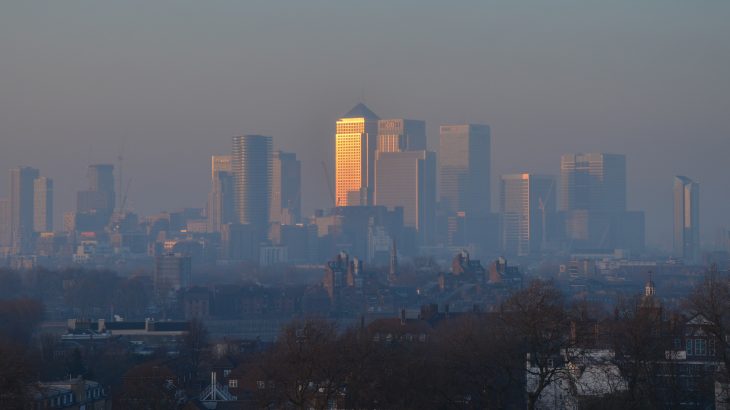 Outdoor air pollution increases the risk of chronic obstructive pulmonary disease (COPD), speeds up the aging process, and causes declines in lung function, according to a new study that adds to a growing body of research proving the dangers of air pollution.

COPD, a condition where inflammation in the lungs makes breathing difficult, is the third leading cause of death worldwide, according to the Global Burden of Disease project.

The number of deaths due to COPD are expected to increase in the coming years.

In a new study published in the European Respiratory Journal, researchers from the University of Leicester set out to thoroughly examine how outdoor air pollution impacts respiratory health.

“There are surprisingly few studies that look at how air pollution affects lung health,” said Anna Hansell, a member of the research team. “To try and address this, we assessed more than 300,000 people using data from the UK Biobank study to examine whether air pollution exposure was linked to changes in lung function, and whether it affected participants’ risk of developing COPD.”

The researchers used the Biobank data and conducted tests to investigate the impact of long-term exposure to different levels of pollutants on lung function.

Each increase of five micrograms per cubic meter of PM2.5 correlated with reduced lung function comparable to two years of aging.

In areas where the participants were exposed to PM2.5 levels above what is recommended by the World Health Organization, COPD prevalence was four times higher compared to homes where second-hand smoke was present