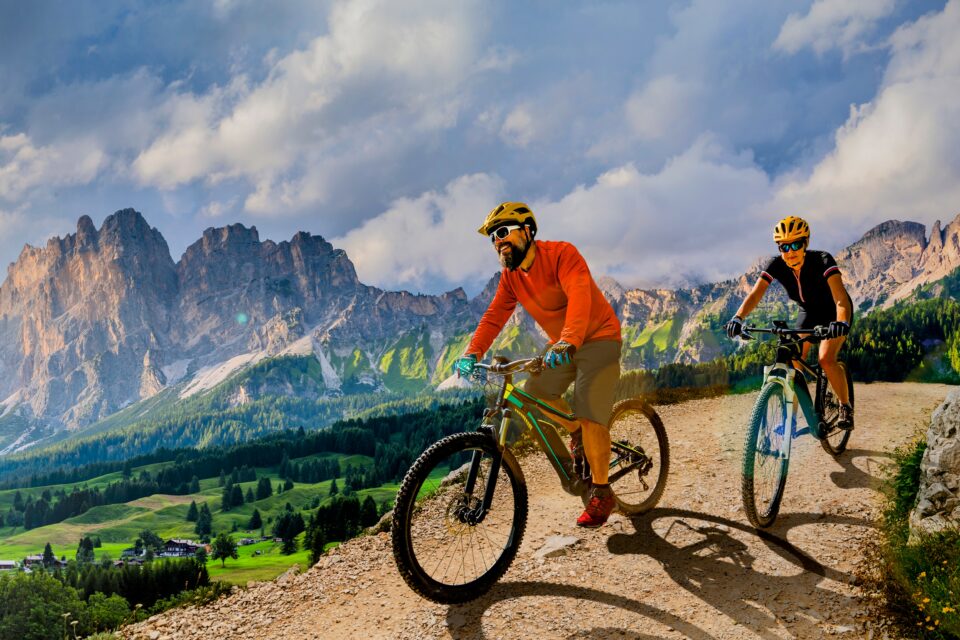 Outdoor recreation patterns will shift alongside climate change in the coming years, as global warming alters when and how often people will get outside, according to a new study from the Institute of Outdoor Recreation and Tourism at Utah State University. The experts report that the timing of seasonal sports such as hiking, kayaking, and skiing will change over the next three decades.

The researchers predict that fewer people will participate in outdoor recreation during the summer season as temperatures rise and it becomes uncomfortably hot. Overall, outdoor recreation in warmer seasons is expected to decrease by 18 percent over the next 30 years.

The researchers predict that sports like downhill skiing will be replaced by forms of outdoor recreation that are less dependent on winter conditions, such as mountain biking.

“We’ve known for a while that patterns for outdoor recreation and visitation to public lands are sensitive to temperature,” said study lead author Emily Wilkins.

“What’s important about this study is that it shows how much variation there is in the impacts of climate change on visitation to public lands across the country – there are substantial differences whether you are talking about outdoor recreation in Oregon or in Florida.”

The investigation was focused on the analysis of 14 years of geotagged social media data from across the continental United States. The researchers documented where and when people were getting outside on public lands, and compared these trends to climate data.

The experts pinpointed areas of the country where outdoor recreation will be most sensitive to climate change, and where the largest changes are expected to occur.

For example, summertime visits to public lands in the southeastern U.S. are expected to decline by over 50 percent by 2050 – which is significantly more than the rest of the country. The study results also suggest that winter outdoor recreation will increase the most in Texas, Oklahoma, and the upper Midwest.

“It’s important for public land managers, like folks who work for the National Park Service and U.S. Forest Service, to have a good understanding of what the demand for outdoor recreation will look like in the future,” said Jordan Smith, Director of the Institute of Outdoor Recreation and Tourism.

“With this information, they can make more informed decisions about where to invest time and effort to either build new outdoor recreation infrastructure, like trails and visitors centers, or maintain existing infrastructure.”