Over half of Indian crop varieties are close to extinction • Earth.com 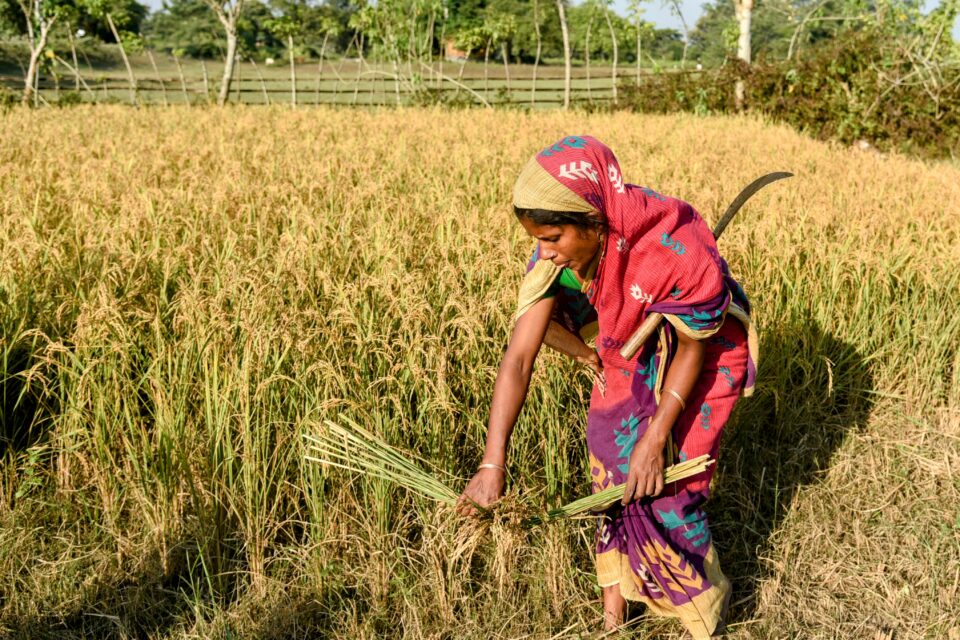 Over half of Indian crop varieties are close to extinction

A new study published in the journal Diversity has found that over half of the surveyed crop varieties across seven Indian states covering five agro-ecological regions are under threat of extinction. By developing a Varietal Threat Index, which draws upon farmer knowledge to assess changes in biodiversity, scientists discovered that many of the Indian crops and varieties are being lost at an alarming rate.

Crop and varietal diversity are highly important for global nutrition security, and for the livelihood of millions of people. Each of these crop species and farmer varieties (also called “landraces”), that have been cultivated by farmers for millennia, contains unique genetic traits that could help breeders and farmers adapt food systems to global stressors such as climate change.

While it is clear that this agrobiodiversity is diminishing, large data gaps remain regarding how many are lost, and how many are currently under threat of extinction.

“Our knowledge about the status of agrobiodiversity on farms is still very limited. While several studies to assess the crop genetic diversity on farms have been undertaken, there are no systematic documentation and monitoring practices for varietal diversity in space and time,” wrote the study authors.

Researchers from Alliance of Bioversity International and CIAT have recently developed the Variety Threat Index, a tool to systematically monitor changes in varietal diversity on farms, between areas, and over time.

By using a rapid assessment technique to gather knowledge from 600 farmers about local agrobiodiversity, combined with a four-cell assessment method to calculate the level of threat for each crop and variety, the scientists found that over 50 percent of the landraces studied were under threat.

The findings suggest that Indian crops and varieties used for consumption are the ones most threatened, while those with multiple uses such as sales, fodder, or household food, are less likely to be classified as under threat.

The study could help inform global conservation efforts by offering reliable methods of developing tangible targets and indicators in order to monitor the global status of plant genetic resources for agriculture and food. Knowing which crops and varieties are most threatened can help inform urgent priority conservation actions to sustainably and inclusively improve people’s lives worldwide.