The psychological impact of being overweight often causes depression • Earth.com 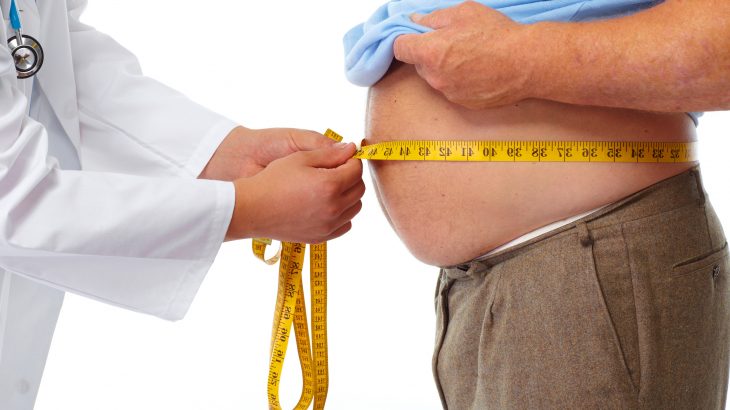 The psychological impact of being overweight often causes depression

A research team from the University of Exeter and the University of South Australia has found that the psychological impact of being overweight, rather than its associated illnesses, is responsible for depression.

While previous research into the complex relationship between obesity and depression has confirmed that there is a link, the new study is the first to demonstrate that being overweight can cause depression on its own, without the presence of other health issues.

Using UK Biobank data, the experts compared data from 48,000 people with depression to 290,000 people born between 1938 and 1971 who had provided medical and genetic information. They determined which of the individuals had depression by using hospital admission data and self-reporting.

The researchers used a genetic approach to explore the causal link between depression and obesity by separating out the psychological component of obesity from the impact of obesity-related health problems.

“Obesity and depression are both global health problems that have a major impact on lives and are costly to health services,” said study co-author Dr. Jess Tyrrell. “We’ve long known there’s a link between the two, yet it’s unclear whether obesity causes depression or vice-versa, and also whether it’s being overweight in itself or the associated health problems that can cause depression.”

“Our robust genetic analysis concludes that the psychological impact of being obese is likely to cause depression. This is important to help target efforts to reduce depression, which makes it much harder for people to adopt healthy lifestyle habits.”