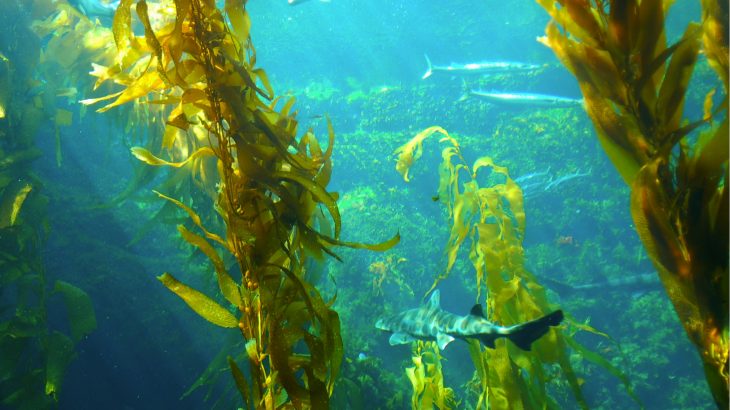 Damage to the ozone layer is impacting climate feedback loops

The ozone layer protects our planet from harmful solar ultraviolet radiation, but ozone depletion is driving climate change in ways that are just starting to become evident.

After it was discovered that harmful human-made substances were causing holes in the Earth’s ozone layer, the 1987 Montreal Protocol on Substances that Deplete the Ozone Layer was put in place to phase out harmful ozone-depleting substances like chlorofluorocarbons.

It’s estimated that the ozone layer will recover to pre-1980 levels by the middle of the 21st century, but researchers have overlooked how ozone depletion impacts current climate change.

The research, published in the journal Nature Sustainability, shows that the ozone layer is impacting everything from weather and wind patterns to sea life.

How are the ozone layer and climate change linked? It all starts in the Southern Hemisphere, the researchers say.

A hole in the ozone layer above Antarctica has shifted wind patterns further south which in turn has led to shifts in rainfall patterns, ocean currents, and surface temperatures.

Changes in aquatic ecosystems in Australia, New Zealand, and even Africa can be traced to these shifts.

In some areas, cooling ocean temperatures have resulted in more productive ecosystems which benefit penguins and seals. However, warming temperatures have led to kelp bed declines near Tasmania and coral reef declines off the coast of Brazil.

For humans, warmer temperatures also make us more susceptible to UV radiation penetrating through holes in the ozone layer because people wear lighter layers when it’s hot out.