New insight into the cognitive ability and longevity of parrots • Earth.com 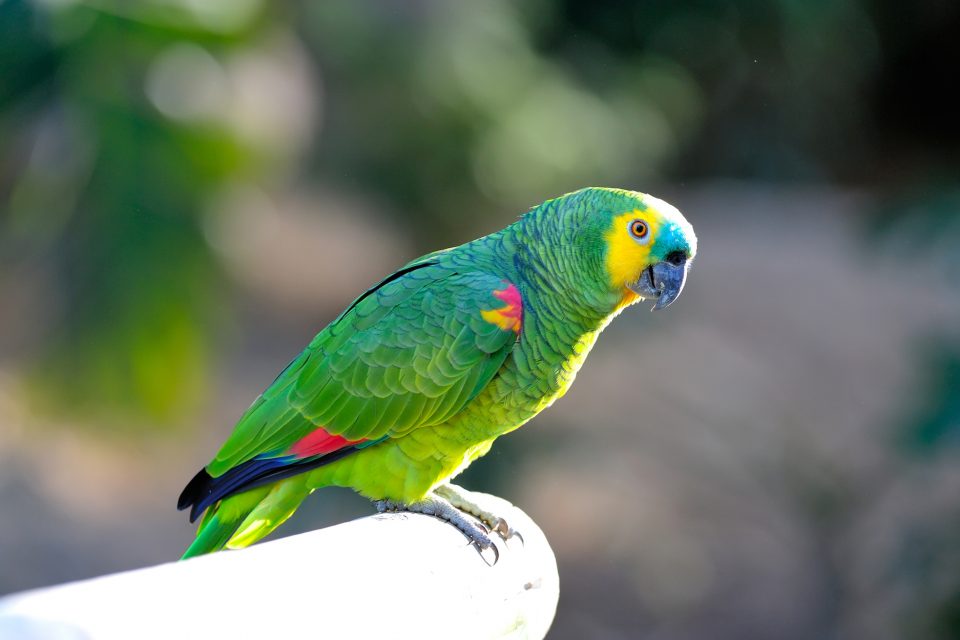 New insight into the cognitive ability and longevity of parrots

The genome analysis of a blue-fronted Amazon parrot named Moises is offering new insights into the longevity and cognitive abilities that these birds have in common with humans. The research may ultimately explain how parrots got their impressive vocalization skills.

In the first comparative study of parrot genomes, the experts looked at the blue-fronted Amazon versus 30 other types of birds with both short and long lifespans, including four additional parrot species. The team identified a suite of genes that were not previously known to play a role in longevity.

Study first author Morgan Wirthlin is a BrainHub postdoctoral fellow at Carnegie Mellon University. “In many cases, this is the first time we’ve connected those genes to longevity in vertebrates,” she explained.

Wirthlin said parrots are known to live up to 90 years in captivity – a lifespan that would be equivalent to hundreds of years for humans. The genes associated with longevity include telomerase, which is responsible for DNA repair of the ends of chromosomes that shorten during the aging process.

The researchers noted that changes in the DNA repair genes of long-lived birds appeared to coincide with changes in genes that control cell proliferation and cancer. They also found genetic evidence that both humans and parrots evolved similar methods for developing higher cognitive abilities.

“Unfortunately, we didn’t find as many speech-related changes as I had hoped,” said Wirthlin, whose research is focused on the evolution of vocal behaviors, including speech.

Animals that have the capacity to learn speech or songs are relatively rare. A better understanding of how they evolved this capacity would give experts more insight into a similar evolutionary process in humans.