This part of the brain allows us to remember voices • Earth.com 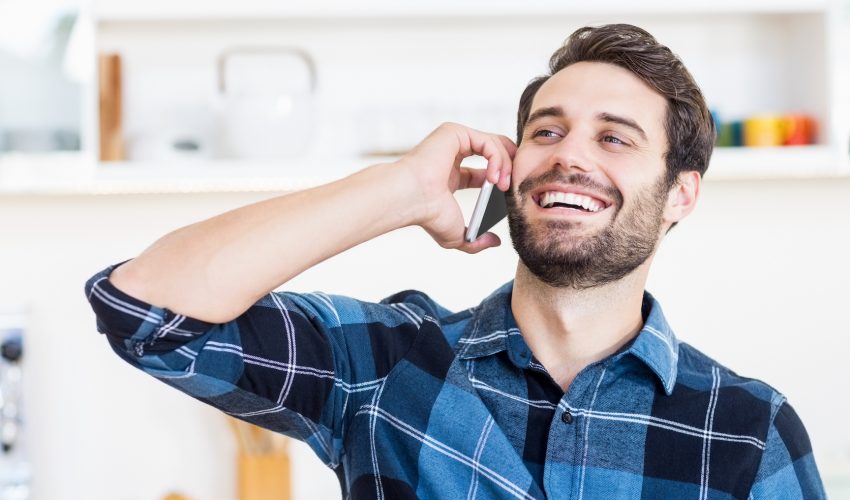 This part of the brain allows us to remember voices

German scientists may have finally solved the mystery of what part of the brain recognizes human voices. The researchers are reporting that the area of the brain responsible for voice recognition is a small region known as the superior temporal gyrus (STG).

The STG is part of the right posterior temporal lobe, which is one of the four major lobes in the brain. Claudia Roswandowitz is a researcher at the Max Planck Institute for Human Cognitive and Brain Sciences and the lead author of the study.

Roswandowitz teamed up with other experts from the research group Neural Mechanisms of Human Communication for the investigation. The study was focused on 58 individuals with brain injuries in an effort to examine their ability to learn and recognize voices.

“Very valid statements about which brain areas are responsible for which functions are derived from investigations in patients with lesions,” explained Roswandowitz.

The study revealed that patients with damage to the right posterior temporal lobe had trouble identifying the voices of other people, and individuals who had suffered from a stroke had even more difficulty.

Overall, 9 percent of the patients examined had difficulty in distinguishing one voice from another. The results of the study indicate that this particular region of the brain is critical in voice recognition.

“These findings improve our understanding of how the brain identifies voices and provide the basis in the search for effective therapies for those affected by phonagnosia, a fairly common deficit which is sometimes present from birth but especially after a stroke,” said Roswandowitz.

“In our studies nine percent of the participants reported suffering from difficulties in recognizing voices, a problem that is almost unheard of in the medical sector.Thus, we have to raise awareness of this matter.”