Parts of the Great Barrier Reef are currently recovering • Earth.com 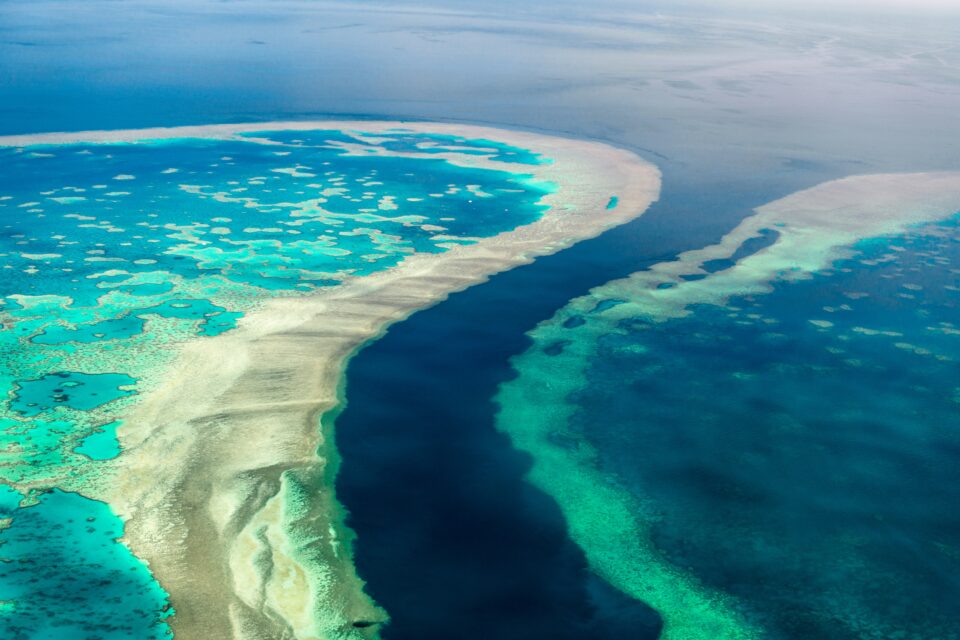 Parts of the Great Barrier Reef are currently recovering

According to a new report by the Australian Institute of Marine Science (AIMS), the northern and central regions of the Great Barrier Reef have recorded their highest amount of coral cover since the scientists began monitoring the reef 36 years ago. While these findings suggest that the reef can efficiently recover during periods free of intense disturbances, the loss of cover in its southern regions show how dynamic and often unpredictable coral reefs are.

“A third of the gain in coral cover we recorded in the south in 2020/21 was lost last year due to ongoing crown-of-thorns starfish outbreaks,” said Paul Hardisty, the CEO of AIMS. “This shows how vulnerable the Reef is to the continued acute and severe disturbances that are occurring more often and are longer-lasting.”

The increased frequency of mass coral bleaching events – with this year’s event the fourth in only seven years and the first to occur during La Niña – highlights the vulnerability of these crucial ecosystems to stressors such as temperature rises, tropical cyclones, and other climatic factors.

“These corals are particularly vulnerable to wave damage, like that generated by strong winds and tropical cyclones,” said Mike Emslie, the AIMS monitoring program team leader. “They are also highly susceptible to coral bleaching, when water temperatures reach elevated levels, and are the preferred prey for crown-of-thorns starfish. This means that large increases in hard coral cover can quickly be negated by disturbances on reefs where Acropora corals predominate.”

“The increasing frequency of warming ocean temperatures and the extent of mass bleaching events highlights the critical threat climate change poses to all reefs, particularly while crown-of-thorns starfish outbreaks and tropical cyclones are also occurring. Future disturbance can reverse the observed recovery in a short amount of time,” he concluded.

The Annual Summary Report of Coral Reef Condition 2021/22 can be found here.