The past decade was warmer than the previous 11,000 years • Earth.com 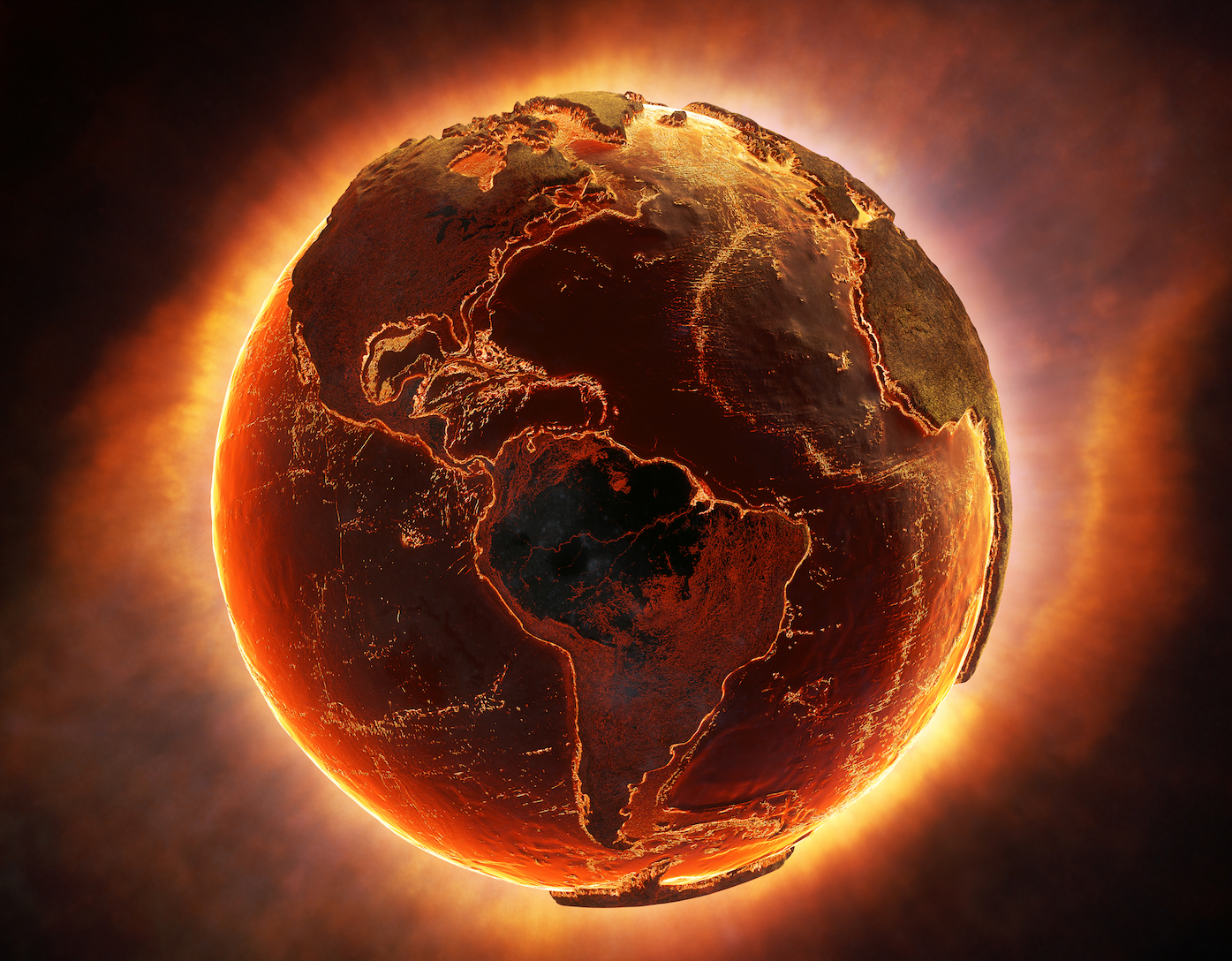 The past decade was warmer than the previous 11,000 years

Recent research shows that the Earth’s global temperatures in the past decade were warmer than those of the past 11,000 years.

Researchers from the University of Wyoming ran several climate simulations and found that the Earth’s natural climate fluctuations would have actually led to a cooling today without the interference of human activity.

The study was published in the journal Nature and involves climate simulations starting at the beginning of the Holocene, which is our current geological period.

By running climate simulations, the researchers were able to closely match real temperature data and show how accurate the simulations were at forecasting future temperatures.

For the study, the researchers collected 642 sediment samples from lakes and ponds across North America.

Using fossil pollen found within the sediment, the researchers were able to reconstruct temperatures dating back to the beginning of the Holocene.

“When we collect sediment from the bottom of the lake, we can recognize sequences of plants that grew in a given area based on the shape of the fossil pollen left behind,” said Bryan Shuman, leader of the research. “Because different plants grow at different temperatures, we can constrain what the temperatures were in a given place at a certain time.”

The temperature forecasts were compared to climate models from the National Oceanic Atmospheric Administration and National Center for Atmospheric Research (NCAR).

The results of the sediment-based simulations were within one-quarter of one degree Fahrenheit of the NCAR models.

The results show that cooling was the major trend of the Holocene Epoch and that the last decade has been warmer than the past 11,000 years.

“In the absence of people, the trend would have been cooling,” said Shuman.“The last ten years have, on average, been as warm as a normal one year in 500 warm spell.”

The study reconciles previous climate simulations and models that try and incorporate the recent warming trend basing temperatures on marine and coastal temperatures, which the researchers note are unreliable sources and can skew data.

The research is also important in that it not only shows climate trends without human interference and greenhouse gas emissions, but could also help predict future climate changes.