Patch modeled after a snake’s fang could deliver drugs and vaccines • Earth.com 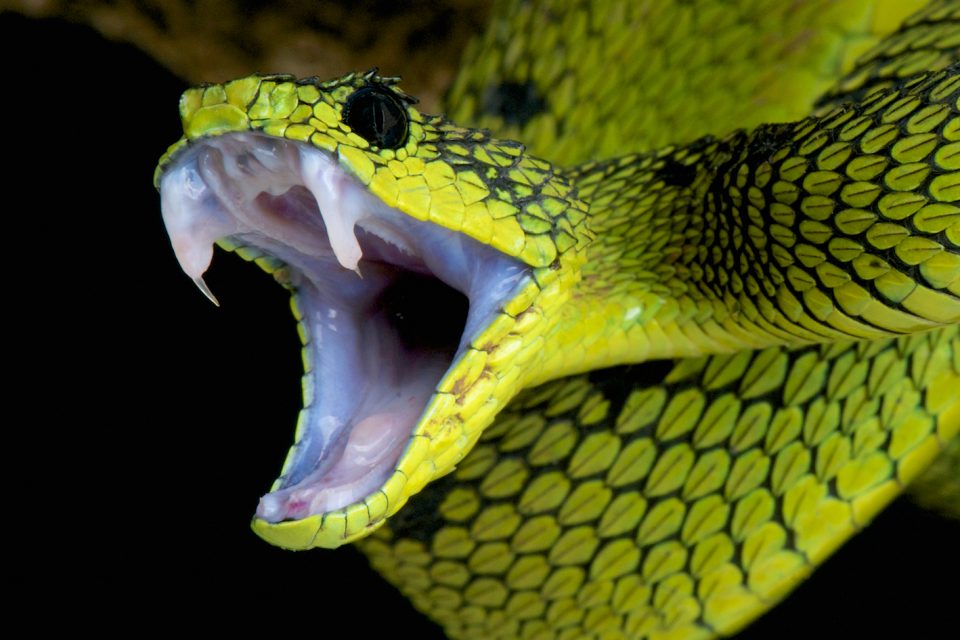 Microneedling may be the newest craze in beauty and skincare, but the technique is also being explored for use as potential delivery systems for medications, contraceptives, and flu vaccines.

As an alternative to the syringe, a painless microneedle patch that delivers the same results is highly preferable. Hypodermic needles increase the risk of infection.

There have been many studies focused on using microneedle patches as a drug delivery system, but current systems require extra preparation and are not able to work with certain liquid drugs.

Now, researchers from several academic institutions in South Korea and the University of Connecticut have developed a microneedle patch that can deliver a vaccine or liquid drug to rodents in under 15 seconds.

The patch is based on the fangs of a snake and eliminates pumping systems and the extra steps required with other microneedle patches.

For the study, the researchers modeled their patch after rear-fanged venomous snakes. 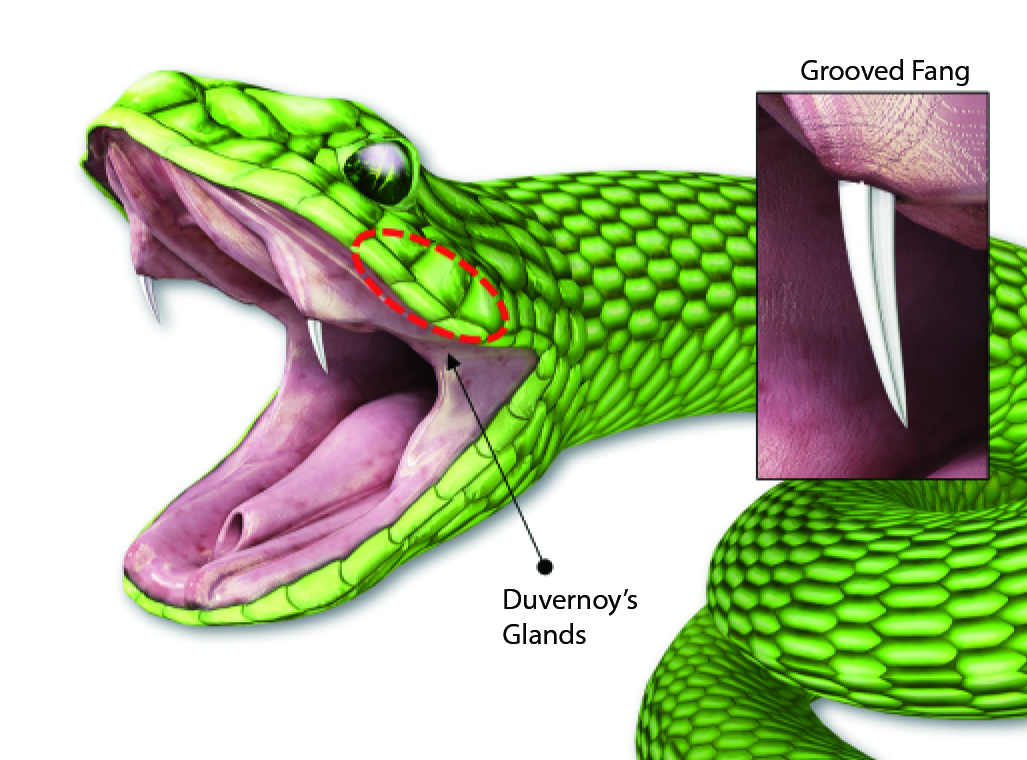 Contrary to popular belief, very few venomous snakes have hollow, needle-like fangs that they use to inject venom into their prey. Rather, many snakes are equipped with grooved teeth that allow for the easy flow of venom from fang into the skin.

The researchers used this groove as inspiration and developed a patch with microneedles that had up to six grooves.

Once the patch is placed on the skin, gentle pressure allows for the delivery of different liquid drugs into the body.

The patch takes advantage of capillary action, the movement of water molecules through narrow spaces, to get the liquid drug to flow through the skin of mice and guinea pigs without a pumping system.

The patch successfully delivered doses of lidocaine and inactivated influenza virus. If future studies and tests prove successful in larger animals and even humans, the snake fang microneedle patch could offer an easy-to-use and versatile drug delivery system.

The researchers discussed the new microneedle patch in a study published in the journal Science Translational Medicine.