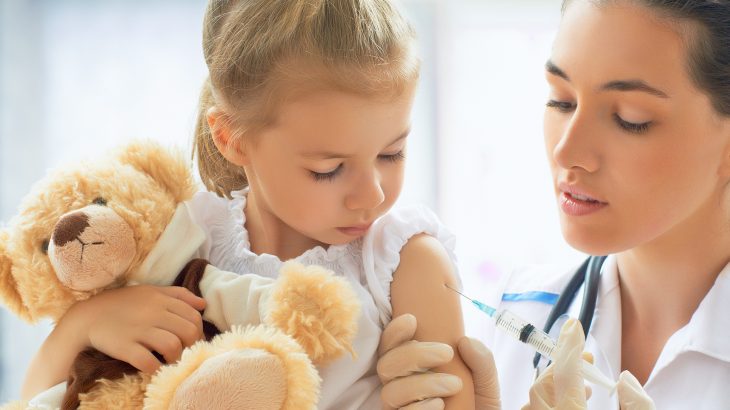 In a report released earlier this week, the World Health Organization (WHO) announced that the anti-vaccine movement has now made the list of the biggest threats to human health. The growing anti-vaccine trend has joined the ranks of the top ten health issues that will demand the most attention in 2019, including air pollution and climate change, Ebola, drug resistance, and HIV.

In a statement, the WHO said:

“Vaccine hesitancy – the reluctance or refusal to vaccinate despite the availability of vaccines-  threatens to reverse progress made in tackling vaccine-preventable diseases. Vaccination is one of the most cost-effective ways of avoiding disease – it currently prevents 2-3 million deaths a year, and a further 1.5 million could be avoided if global coverage of vaccinations improved.”

A recent study from Dartmouth College revealed that past issues with vaccinations can cause a phenomenon known as hysteresis, which happens when a negative event from the past increases the resistance of the public in the present. The study results help to explain why some people do not take advantage of vaccines even though they have been proven safe and effective.

“Given all the benefits of vaccination, it’s been a struggle to understand why vaccination rates can remain stubbornly low,” said study lead author Professor Feng Fu. “History matters, and we now know that hysteresis is part of the answer.”

Noncompliance with vaccinations can lead the loss of “herd immunity,” contributing to the spread of infectious diseases. For example, childhood diseases like measles, mumps, and pertussis have returned in regions of Europe and North America as a result of insufficient vaccination coverage.

“Once people question the safety or effectiveness of a vaccine, it can be very difficult to get them to move beyond those negative associations,” said Professor Fu. “Hysteresis is a powerful force that is difficult to break at a societal level.”

According to the WHO, there has been a 30-percent increase of measles cases worldwide. Between September 2017 and August 2018, there were more than 41,000 known cases, including 40 deaths across Europe. In the United States, 349 cases of measles were documented by the CDC in 26 states.

“There is arguably no single preventive health intervention more cost-effective than immunization,” the WHO stated on its website. “Time and again, the international community has endorsed the value of vaccines and immunization to prevent and control a large number of infectious diseases and, increasingly, several chronic diseases that are caused by infectious agents.”