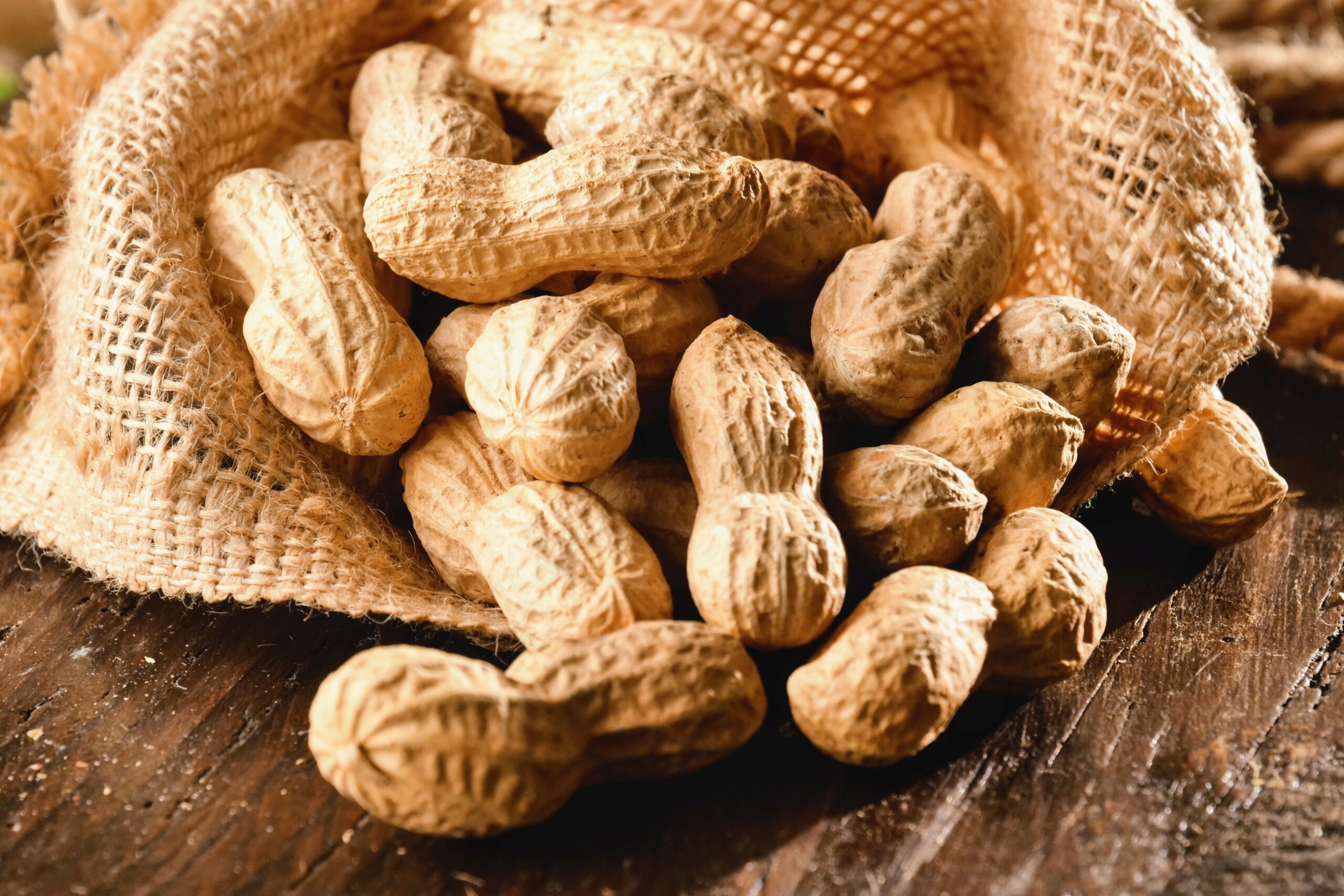 According to two new studies led by Pennsylvania State University, adding a daily ounce of peanuts or about a teaspoon of herbs and spices to one’s diet can positively affect the composition of the gut microbiome – a collection of trillions of microorganisms living inside the intestinal tract – and lead to better health.

“Research has shown that people who have a lot of different microbes have better health, and a better diet, than those who don’t have much bacterial diversity,” explained Penny M. Kris-Etherton, a professor of Nutritional Sciences at Penn State who contributed to both articles.

For the peanut study – published in the journal Clinical Nutrition – the scientists compared the effects of snacking on 28 grams (approximately one ounce) of peanuts per day with those of eating a higher carbohydrate snack instead (such as crackers and cheese). The analysis revealed that, after six weeks, the participants who ate the peanut snack had a higher abundance of Ruminococcaceae, a type of bacteria associated with healthy liver metabolism and immune function.

In the herbs and spices study – published in The Journal of Nutrition – the researchers analyzed the impact of adding blends of herbs and spices (including ginger, cinnamon, cumin, turmeric, oregano, rosemary, basil, and thyme) to the controlled diets of a cohort of participants at risk of cardiovascular disease. The experts examined three different doses: about 1/8 teaspoon per day, a bit more than 3/4 teaspoon per day, and about one and a half teaspoons per day. After four weeks, participants showed a marked increase in gut bacteria diversity (including, again, the Ruminococcaceae), most notably with the medium and high doses of herbs and spices.

“It’s such a simple thing that people can do,” Kris-Etherton said. “The average American diet is far from ideal, so I think everyone could benefit by adding herbs and spices. It’s also a way of decreasing sodium in your diet but flavoring foods in a way that makes them palatable and, in fact, delicious! Taste is really a top criterion for why people choose the foods they do.”

However, more research is needed to better understand the role of the gut microbiome in human health, and the ways in which various diets impact its composition and functionality.