Could a ‘peeling’ tectonic plate be driving Europe closer to Canada? • Earth.com 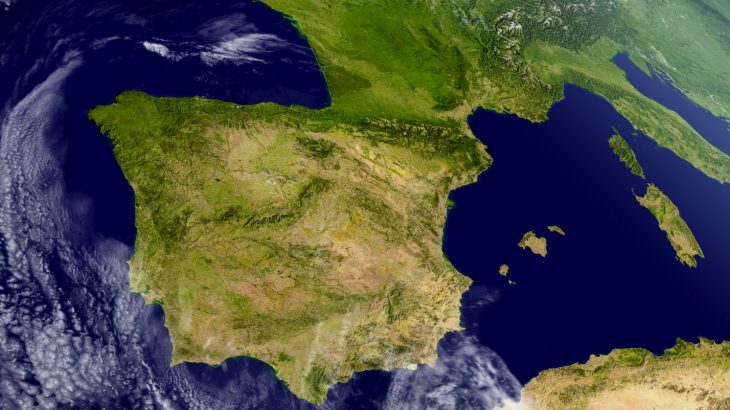 Could a ‘peeling’ tectonic plate be driving Europe closer to Canada?

A tectonic plate in the Atlantic Ocean off the coast of Portugal may be peeling in half, according to a marine geologist who suggests the process explains the unusual seismic activity in the area.

João Duarte is a researcher at the University of Lisbon who has been studying the Horseshoe abyssal plain off the coast of Portugal, an area that was home to a huge Earthquake and tsunami in 1969, although you wouldn’t know it by looking at the featureless seabed.

The area has long baffled geologists, but Duarte may have finally solved the fifty-year mystery.

According to Duarte, the tectonic plate off the coast of Portugal is peeling and the bottom of the plate is being separated from the top. The grinding activity is creating a subduction zone, and this is what’s causing the seismic activity.

The peeling could also be causing the Atlantic Ocean to shrink and may push Europe slowly but steadily closer to Canada.

Duarte presented his findings at the European Geosciences Union Meeting, and if proven right, this is the first time researchers have captured the peeling process. 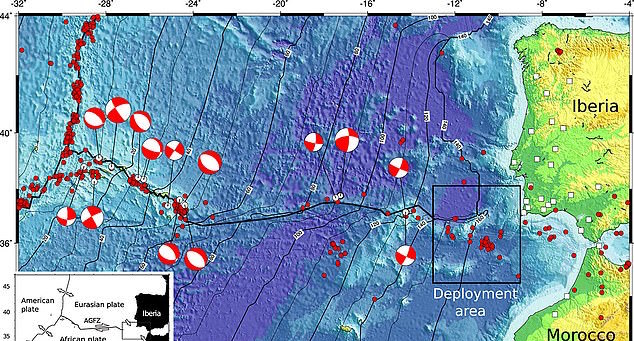 The possibility of a subduction zone located beneath the Horseshoe abyssal plain has been proposed before, but no firm conclusions could be drawn to prove the hypothesis.

Duarte analyzed seismic data from the region and put two and two together to create 2D models of the subduction zone which showed the tectonic plate peeling.

The model helps explain how such a vast, featureless expanse of sea bed can produce some of the strongest earthquakes and tsunamis in recorded history, according to National Geographic which reported on the findings.

Duarte and his colleagues are working on compiling the research into a peer-reviewed and published study.