People could soon live to be 130 years old • Earth.com 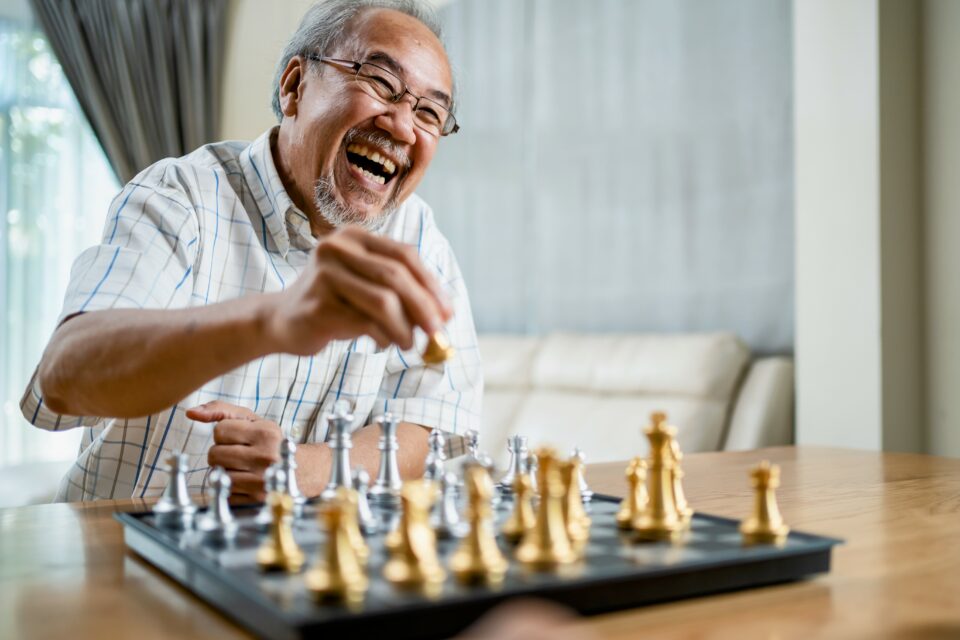 People could soon live to be 130 years old

The longest-lived person in history was Jeanne Calment, a French woman born in 1875 who lived 122 years and 164 days. Currently, the world’s oldest person is 118-year-old Kate Tanaka from Japan.

According to a new study led by HEC Business School in Montreal, the possibility of living such long lives will increase in the future. After analyzing the mortality of Italian and French “super-centenarians” (individuals who lived over 105 years), the scientists estimate that some humans could possibly live up to the age of 130 in the next decades.

“As the world population keeps increasing, there are more people reaching 100 and more reaching 110,” said study lead author Dr. Léo Belzile, a statistician at the HEC Business School. According to Dr. Belzile and his colleagues, after reaching 110, the chances of remaining alive stabilize at about 50 percent.

“The more people tossing a coin, with a 50 percent chance of surviving each year after they turn 110, the more we can expect that someone will have a lucky streak and get to the age of 130,” said Dr. Belzile.

Theoretically, no upper mortality plateau should exist. Some animals, such as clams, appear not to age at all, giving humans hope that a reliable cure for aging might soon be discovered. In fact, after two decades of research, scientists have recently decoded the structure of telomerase, an enzyme thought to halt aging in plants, non-human animals, and humans.

“Our findings provide a structural framework for understanding human telomerase disease mutations, and represent an important step towards telomerase-related clinical therapeutics,” explained Kathleen Collins, a molecular biologist at the University of California, Berkeley, who led the project of mapping this enzyme.

Unfortunately, even telomerase ultimately decays, and scientists have not yet discovered a way to halt this process. According to Dr. Belize and his research team, people who reach the age of 108 are likely to live only about an extra year and three months on average.

The study appeared in the journal The Royal Society Open Science.