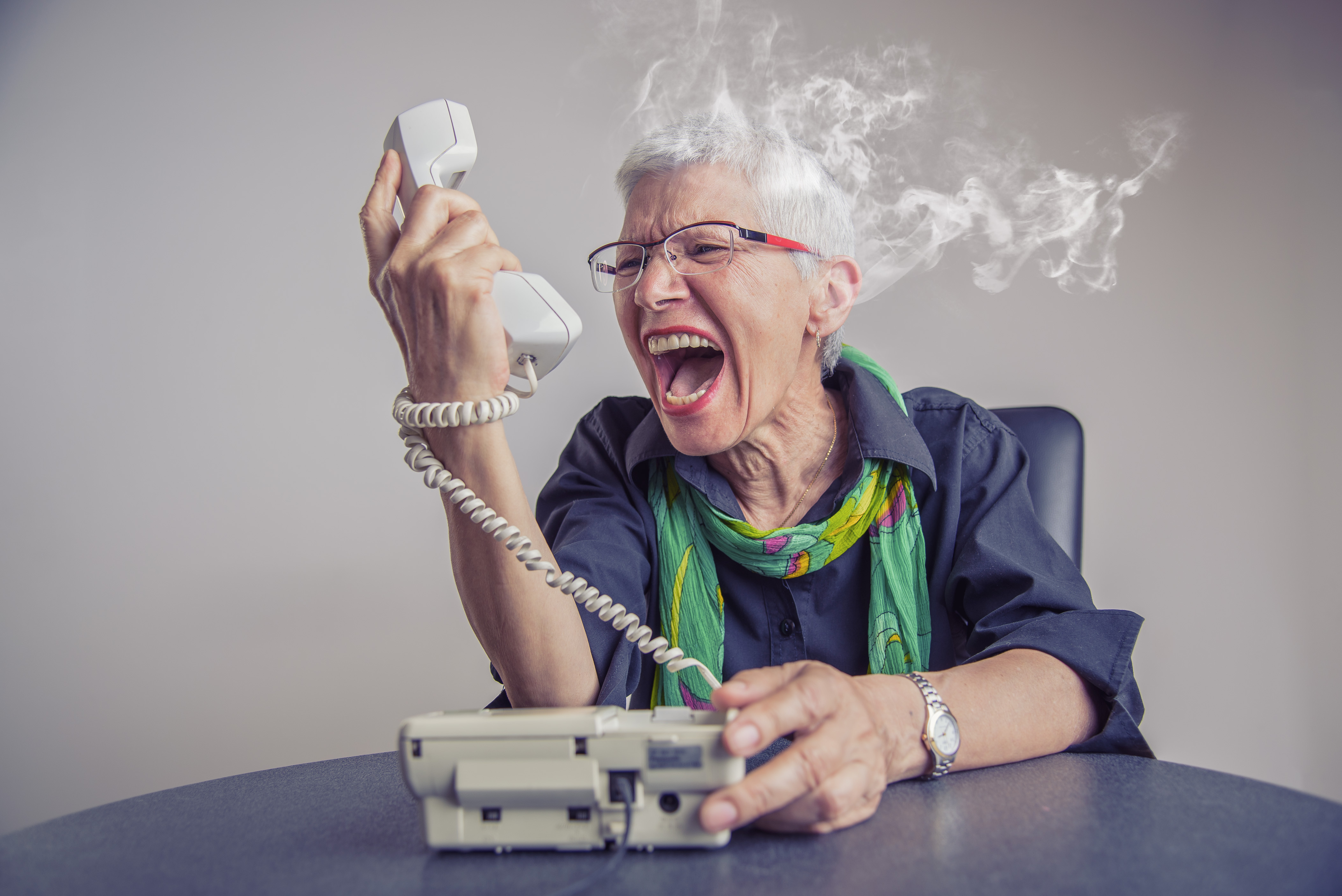 Surveys are used as an important metric to understand and measure public opinion. But as we saw in the 2016 presidential election, surveys and polls are not perfect systems and can sometimes present inaccurate results.

Because these feelings are overstated, it represents a type of bias in the survey data, and research has found that over time these negative feelings actually decline.

The study was conducted by researchers from New York University and was published in the Proceedings of the National Academy of Sciences Journal.

For the study, the researchers asked participants about anxiety, energy level, and physical symptoms in four different experiments.

Three of the experiments included survey responders that were dealing with a stressful event in school like an important exam. For these experiments, the subjects reported high levels of anxiety and stress.

The fourth experiment was also a survey of college students, but subjects were asked to report on a bi-monthly basis rather than right before a stressful event.

For the first survey in all four experiments there were reports of high levels of stress and physical complaints.

As time went on, even if the stressful event neared, these symptoms declined in subsequent surveys.

The results prove that the initial negative bias that people report on surveys may wear off or decline over time.

Surveys are typically a one-time occurrence, meant to gather a wide collection of data to get a feel for the population, but this study shows that the nature of these types of surveys will garner skewed results.

“Because many political and health surveys only ask questions one time, the bias associated with the initial overstatement can be confused with levels of genuine negativity,” said Patrick Shrout, a professor in New York University’s Department of Psychology and a co-author of the study.

The results could help future research based on surveys and shows how unreliable this method can be.