People are not as generous when they live among strangers • Earth.com 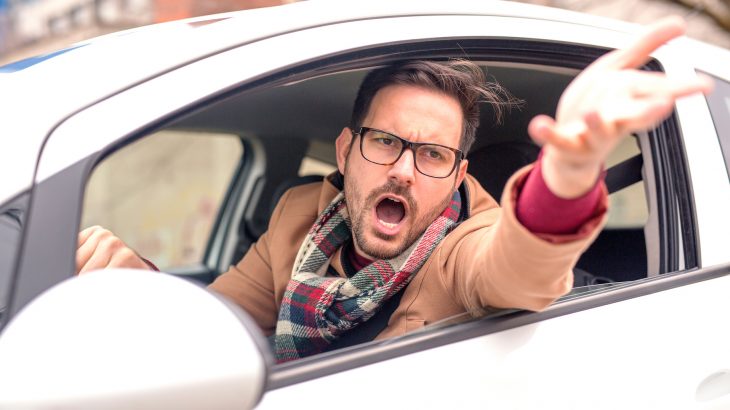 Researchers at the University of Miami‘s Evolution and Human Behavior Laboratory set out to investigate whether or not people are still generous when there is no incentive. The team found that it is easy for people to switch off their natural inclination to share when interacting with strangers.

Study lead author Dr. William H.B. McAuliffe agrees with the idea that our cooperative behavior developed back when early humans lived in small groups. At this time in our evolutionary history, people became generous out of self-interest, never knowing when they may need to ask for someone else’s help.

“We are actually walking around with Stone Age minds,” said study co-author Michael McCullough. “Our minds still think how we treat everyone we meet could have consequences – that everyone we run across and are either mean to or nice to will somehow pay us back. We have a natural karma built into us because our minds have evolved into thinking that what goes around really does come around.”

However, the study findings suggest that we can quickly unlearn our cooperative behavior when encountering strangers if we know there will not be any benefits or consequences from our actions.

The study was focused on 200 participants who were brought into the laboratory in small groups on two separate occasions for a social experiment.

The individuals engaged in a series of games that required them to make decisions about sharing large sums of money with others in the room, and also with a charity. The participants were placed alone at consoles with headphones and had no interaction with each other. Furthermore, the decisions they made were completely anonymous.

During the first trial, the individuals split their money with strangers fairly and shared about half of their earnings with charity. On their return visit, however, they were found to be much less generous, sharing an average of 20 percent less money with others.

“After acclimating to the situation, they realized this was extraordinarily different from the situations they find themselves in everyday life,” explained Dr. McAuliffe. “They realized, ‘What I do doesn’t really matter. It has no social consequences. Nobody is going to pat me on the back if I am generous. No one is going to think I’m stingy if I’m not.’ So, when they come back, they don’t act on that cognitive shortcut because they’ve learned that the same rules don’t apply.”

“I think what this study says isn’t that generosity towards strangers is part of what humans evolved into, but instead that we evolved in a world where there really weren’t strangers,” said Dr. McCullough. “We knew everybody. They knew us, and if we didn’t know everybody directly, we knew somebody they knew, so if we were bad to someone they could say, ‘That is a terrible person.’”

“Now we live in cities with millions of people and you can legitimately encounter a stranger and say ‘I’ll never see that person again’ – and get away with treating them poorly. That’s less so in small towns, where almost everybody does know everybody.”