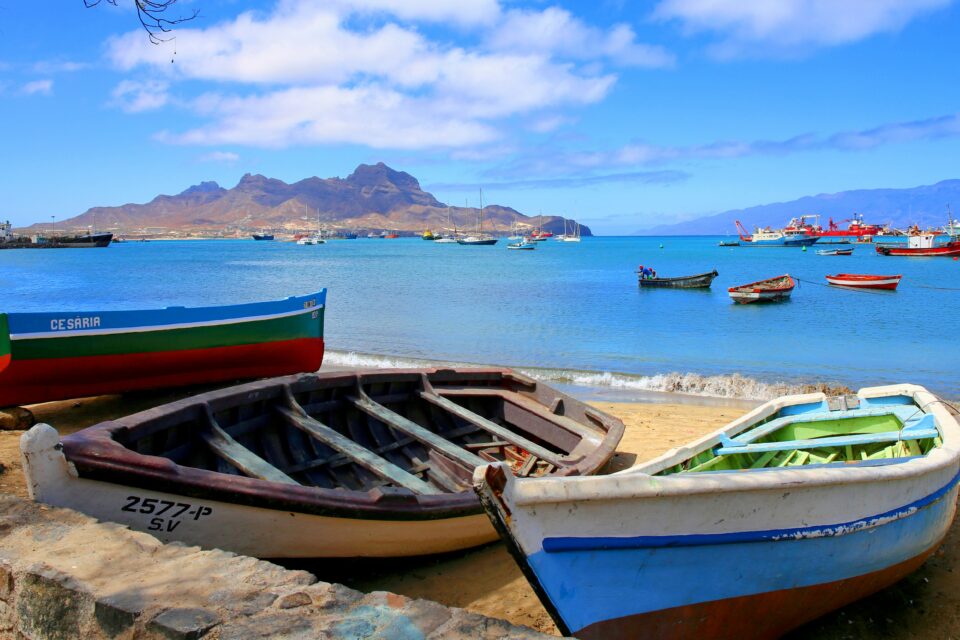 Macaronesia is a little known archipelago off northwestern Africa; some of it belongs to Portugal, some to Spain, and the rest to Cape Verde. As is common across island chains, Macaronesia contains unique flora and fauna.

A recent study from the University of Southampton set out to investigate the impact that human settlement has had on the ecology of the islands of Macaronesia.

“The extinction of iconic species such as the dodo and the deforestation of Easter Island are emblematic of the transformative impact of human colonization of many oceanic islands, especially those in the tropics and subtropics,” wrote the study authors.

“Yet, the interaction of prehistoric and colonial-era colonists with the forests and forest resources they encountered can be complex, varies between islands, and remains poorly understood.”

The researchers looked at the full impact of humans on the natural ecosystems of Macaronesia.

“Contrasting the long-term history of different ecosystems, such as island forests, helps put in perspective the transformative force that humankind is unleashing all around the world,” explained Dr. Sandra Nogué Bosch.

The study revealed that the forests of Macaronesia changed gradually over time, but human arrival caused an increase in fire and erosion on the Canary Islands and Cabo Verde. The erosion was associated with the introduction of non-native pigs as human livestock. In particular, the thermophilous forest, characterized by charismatic species such as the dragon tree, was severely impacted.

The research also showed that the first people to arrive on the islands had limited negative impact on native plants. When Europeans first arrived, however, the impact was much worse.

The researchers hope that comparing past and present ecosystems will help with restoration efforts in the future as well as give us a glimpse into the negative impact humans sometimes have on their surroundings. There are still many research questions to be addressed.

“Other important research questions remain open, for example, what was the role of a changing climate in these processes in the past, and how will global warming affect future ecosystems?” said Dr. Bosch.

“What was the local impact of extreme natural phenomena such as volcanic eruptions – like the one currently active in La Palma – and how did island life change the cultures of those people that settled them? We will also keep up the work on other archipelagos to provide a new perspective of the human footprint in these fascinating territories,”