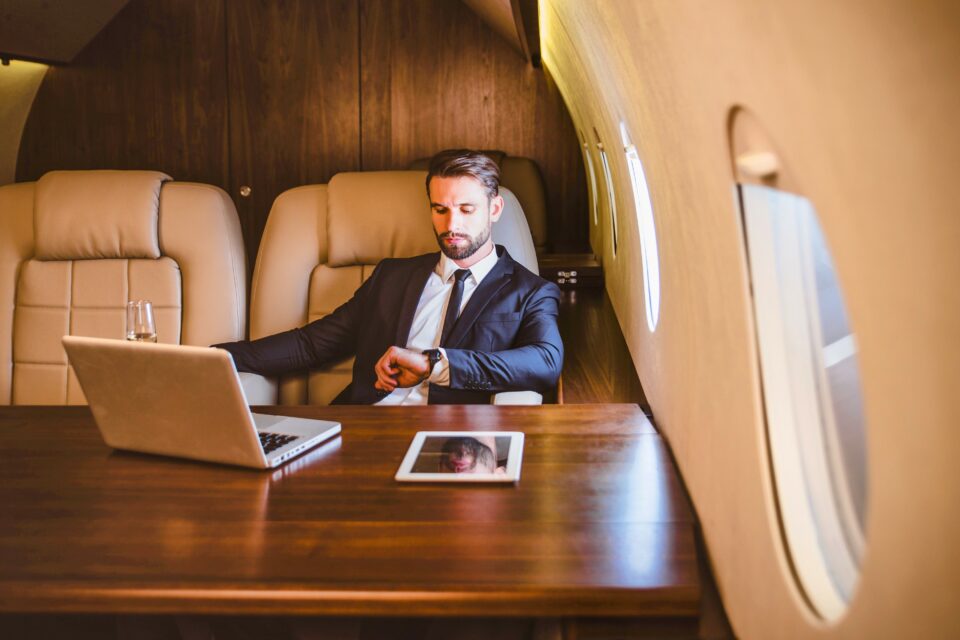 A new study published in the journal Nature Energy suggests that people of high socioeconomic status could potentially have a significant impact on climate change. Therefore, these individuals should be motivated to take on a greater responsibility to change their behavior and bring about progress in climate change mitigation.

High socioeconomic status, as defined in the current study, refers to anyyone who earns US $109,000 or more per year. But it also includes people with “social resources,” which refers to their social class, occupation and social network. This means that the category encompasses a much broader spectrum of the population than simply the super-rich.

“High socioeconomic status people aren’t just those with more money, but those with stronger social networks. Their connections can enable them to influence behaviors and policies to help mitigate climate change – and we need to find ways to encourage them to do this,” said study first author Dr. Kristian Nielsen, a postdoctoral researcher in the Department of Psychology at the University of Cambridge.

“By saying it’s only the super-rich that need to change their behaviour, we ignore the power that others have to help tackle climate change though their influence.”

The study identifies five ways in which people of high socioeconomic status have disproportionate impacts on global greenhouse gas emissions. In their roles as consumers, investors, role models, organizational participants, and citizens these people can choose to make decisions that either exacerbate or mitigate climate change. And given their positions of high socioeconomic status, their decisions will carry weight with other members of the population.

Air travel releases greenhouse gases into the atmosphere, and over 50 percent of these flight-related emissions are caused by just one percent of the world’s population – usually those of high socioeconomic status. These people thus have a disproportionately high impact on climate change; a revision of the social norms relating to frequent flying is needed in this instance, according to the study.

“People of higher socioeconomic status could also act as role models, making more climate-friendly choices that influence others – for example driving electric cars or eating a vegan diet. You don’t need a massive income to be a role model, you just need to be well-connected,” said Dr. Nielsen.

People with high socioeconomic status can also make significant contributions as investors by choosing carefully where to invest their money. By making environmentally sensitive investments, those with wealth can bring about changes in the way that consumers view products.

Additionally, owners and employees in businesses and organizations can influence the choice of suppliers and business culture by virtue of being individuals of high socioeconomic status.

Even as citizens, individuals of high socioeconomic status can have the power to bring about changes by supporting social organizations and movements, accessing influential politicians and leaders, and donating finances to help advance social change.

“Our study focused on people of high socioeconomic status because they have generated many of the problems of fossil fuel dependence and associated climate change, which affect the rest of humanity. And they are also well positioned to do something about it,” said Dr. Nielsen.

“When certain people change their behaviour for the good of the climate it can have spill-over effects that go way beyond the effects of the average person, and lead to systemic change.”