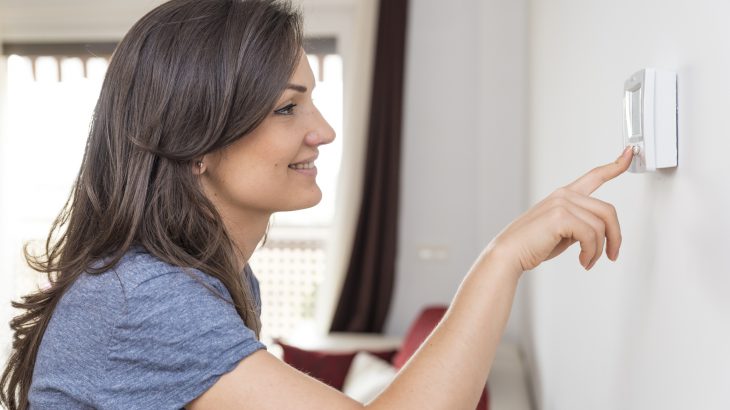 A new study led by North Carolina State University has found that, across homes in the western part of the world, the average indoor temperature mimics the climate in Kenya. The researchers believe that people are unknowingly trying to recreate the climate conditions of our ancient ancestors.

The findings suggest that people may feel the most comfortable in a climate of around 77 degrees Fahrenheit for evolutionary reasons. In American homes, the desired temperature also resembles the climate of countries like Ethiopia, Namibia, and Angola.

The study authors suggested that the theory is simple, stating that “we tend to attempt to recreate the conditions from which we evolved, before we had the ability to make homes – the ones to which we our physiologies are adapted.”

According to the researchers, humans prefer “thermal comfort” despite our ability to endure extremely cold conditions. They said that our insulated and heated homes have narrowed the range of temperatures that we feel comfortable in.

“When humans adjust the climates within their homes, it is unlikely that most are consciously attempting to emulate the climatic conditions of some outdoor location in another country or continent,” wrote the study authors.

Regardless, we continue to set our thermostats to temperatures that coincide with those in regions of Africa where many fossils of our ancient ancestors have been found.