People who work out with weights have a lower mortality risk • Earth.com 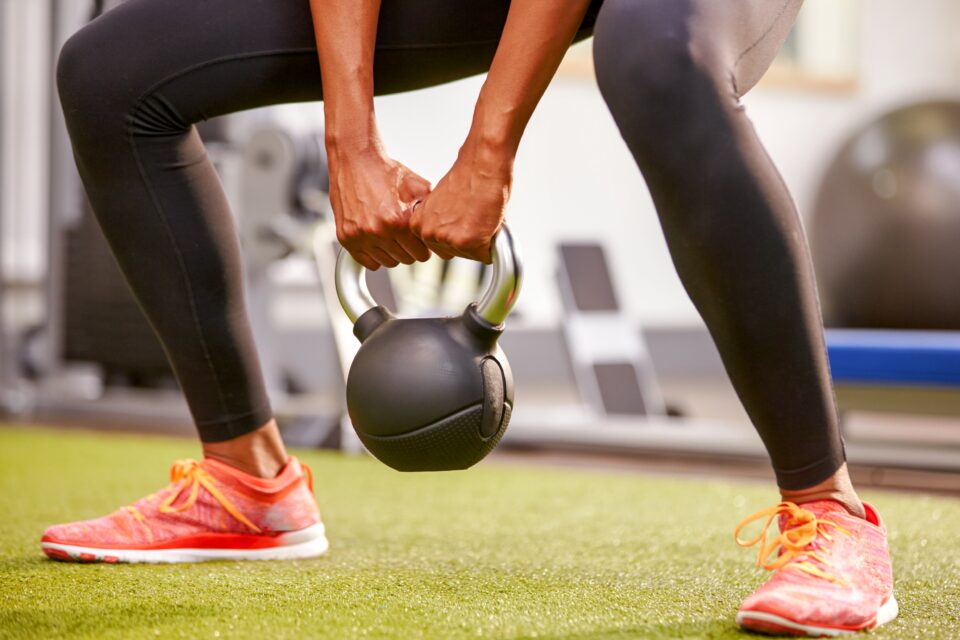 New research finds that regular exercise with weights is linked to a lower risk of death, with the exception of cancer. The study, published in the British Journal of Sports Medicine, finds that a weekly routine of both weights and aerobic exercise may be even better for longer life, especially among older adults.

Current guidelines recommend 150 weekly minutes of moderate aerobic activity, 75 minutes of vigorous aerobic activity, or an equal combination of the two – which is referred to as MVPA (moderate to vigorous physical activity). It is also recommended to incorporate activities that work all major muscle groups. However, the effects of using weights had not yet been made clear.

The researchers set out to evaluate the potential impact of exercising with weights and aerobic activities on the risk of death among older adults. The participants were pulled from the Prostate, Lung, Colorectal and Ovarian (PLCO) Cancer Screening Trial beginning in 1993, which included over 150,000 men and women aged 55 to 74 from 10 different cancer centers in the United States.

In 2006, more than 100,000 of the participants were asked if they had exercised with weights over the past year and how often. They were also asked about how frequent or long their workouts were over the past year.

The responses of 99,713 people were included in the final analysis.The average age at the start of the monitoring period was 71, and the average weight (BMI) was overweight.

Nearly one in four respondents reported some weightlifting activity, while 18 percent said they exercised with weights one to six times a week. Nearly a third were sufficiently aerobically active, either meeting or exceeding the guidelines on MVPA.

Education, smoking, BMI, race and ethnicity did not significantly change results, but sex did: the associations were stronger in women. The study did not consider other exercises, such as callisthenics, which include push-ups and squats; Pilates; and plyometric exercises, which include tuck jumps and burpees.

“Our finding that mortality risk appeared to be lowest for those who participated in both types of exercise provides strong support for current recommendations to engage in both aerobic and muscle-strengthening activities,” wrote the study authors.