Permafrost in the Canadian Arctic is thawing 70 years ahead of schedule • Earth.com 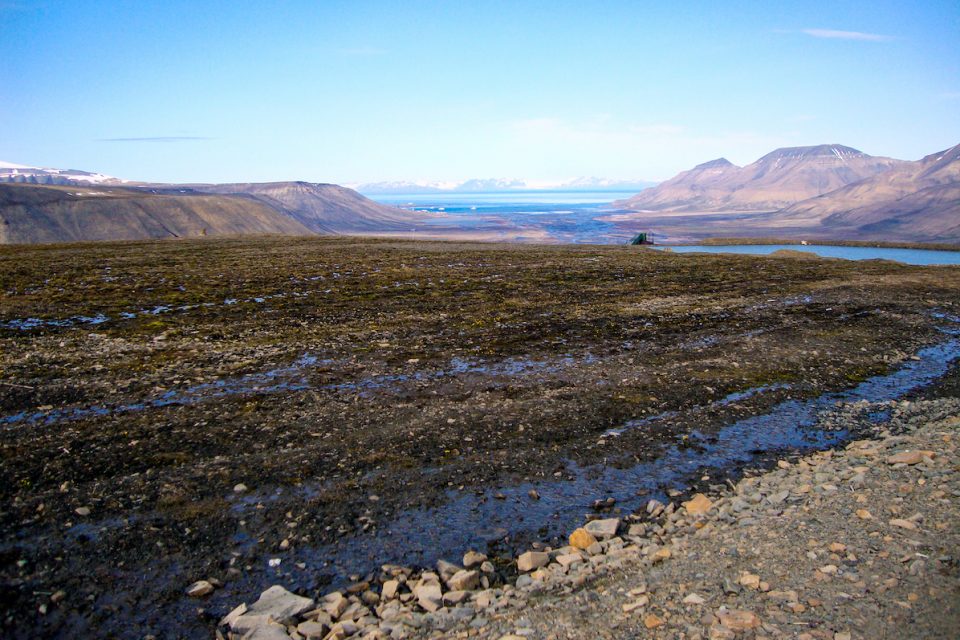 According to a new report, permafrost in the Canadian Arctic is thawing 70 years sooner than previously predicted.

The discovery was made by researchers from the University of Alaska Fairbanks on an expedition to remote Arctic outposts.

Permafrost that had been frozen for millions of years covering an unspoiled Arctic landscape has now been replaced by rich vegetation, ponds, and hummocks (small depressions in the ground).

The drastic transformation occurred over a matter of decades, and the researchers point to a series of unusually warm summers as the catalyst.

The hot temperatures destabilized the upper layers of the permafrost, according to Reuters, which reported on the changing landscape.

“What we saw was amazing,” Vladimir E. Romanovsky, a professor of geophysics at the university, told Reuters. “It’s an indication that the climate is now warmer than at any time in the last 5,000 or more years.”

The discovery is yet another sign that climate change is quickly ramping up. If the permafrost keeps thawing, it’s only a matter of time before methane trapped within the frozen confines of permafrost is emitted into the atmosphere.

“It’s a canary in the coalmine,” said Louise Farquharson, the co-author of the study. “It’s very likely that this phenomenon is affecting a much more extensive region and that’s what we’re going to look at next.”

There are concerns that methane from thawing permafrost will create an unstoppable feedback loop, boosting temperatures, increasing atmospheric emissions, and further warming the globe.

“Thawing permafrost is one of the tipping points for climate breakdown and it’s happening before our very eyes,” Jennifer Morgan, Executive Director of Greenpeace International, told Reuters. “This premature thawing is another clear signal that we must decarbonize our economies, and immediately.”