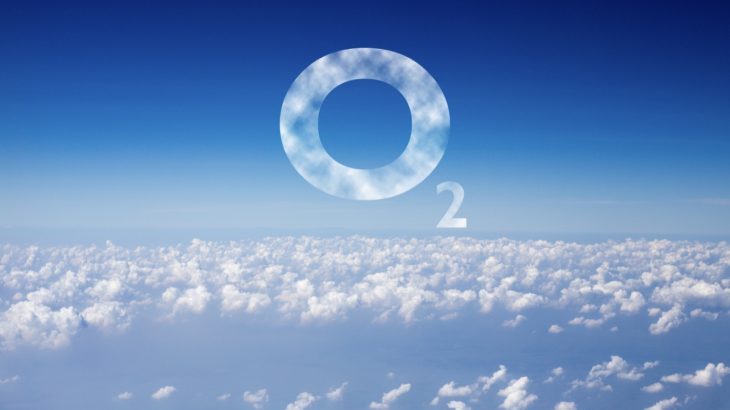 The permanent rise of oxygen in the Earth’s atmosphere likely occurred 100 million years later than expected, according to a new study from the University of Leeds.

The Great Oxidation Event, when our atmosphere and ocean first experienced a rise in oxygen about 2.43 billion years ago, was a pivotal point in the planet’s history. This event set the stage for life to evolve in Earth.

The experts analyzed rocks that were deposited in the ocean at the time of the Great Oxidation Event. The investigation revealed that early atmospheric oxygenation was short-lived, and oxygen did not become permanent until much later.

“The Great Oxidation Event fundamentally changed Earth’s environment and habitability. This early period of oxygenation was thought to have occurred between about 2.43 and 2.32 billion years ago,” said study lead author Professor Simon Poulton.

The results of the analysis indicate that there is a direct link between fluctuations in atmospheric oxygen concentration and greenhouse gas concentrations.

“These findings help explain four widespread glaciations that occurred coincident with the Great Oxidation Event, some of which were likely to have covered the whole of the Earth in ice for millions of years,” said study co-author Professor Andrey Bekker of the University of California-Riverside.

“Our new data show that the permanent rise of oxygen actually occurred after the final major glaciation of the period and not before it, which had previously been a major puzzle in our understanding of links between early atmospheric oxygenation and intense climatic instability.”

The research team has renamed this period the Great Oxidation Episode. After this point, the climate was relatively stable for 1.5 billion years until a second major period of rising oxygen and climate instability at the end of the Precambrian period.

“Unraveling the history of atmospheric oxygenation ultimately allows us to understand how oxygen rose to levels that were sufficient to allow the evolution of animals. The Great Oxidation Episode, when atmospheric oxygen first rose to appreciable levels, represents a pivotal step in this history.”