Feeding your pet a raw meat diet could be dangerous • Earth.com 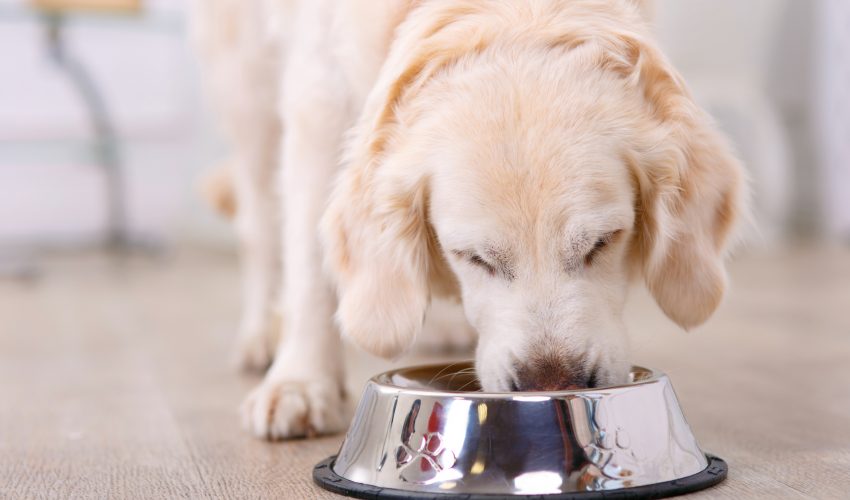 Feeding your pet a raw meat diet could be dangerous

Pet owners want the best for their furry friend, and understanding exactly what’s going into their food is important for keeping pets healthy and happy.

Organic dog food is becoming more widely available, and for many, high protein products are a welcome alternative to the typical grain-heavy kibble.

Some pet owners are even turning to raw meat-based diets (RMBDs), using commercially frozen or pre-packaged products or making DIY dog food at home. Raw meat-based diets seem like a more natural and appealing option for dogs, as it mimics the kind of diet a dog might have in the wild.

However many veterinarians and animal experts have cautioned against implementing a raw meat diet for pets because of the high risk of contracting bacteria or diseases.

A new study, conducted by researchers in the Netherlands and published in the journal Vet Record, shows that raw meat-based diets do indeed carry some dangerous risks, as raw meat products can contain parasites and bacteria that are harmful to both pets and humans.

Researchers analyzed 35 commercially frozen RMBDs from eight different pet food brands that are widely available in the Netherlands. The results showed four kinds of zoonotic bacteria and two parasites were present in the products tested.

What is also worrying about RMBDs is that the parasites and bacteria present pose a significant risk to humans as well through improper handling of meat or coming in contact with an infected animal.

“Despite the relatively low sample size of frozen products in our study, it is clear that commercial RMBDs may be contaminated with a variety of zoonotic bacterial and parasitic pathogens that may be a possible source of bacterial infections in pet animals and if transmitted pose a risk for human beings,” said the researchers.

Before jumping on the raw meat diet bandwagon, it’s important to be educated on all the risks involved for both you and your pet, and the researchers say that any RMBDs should be handled properly to prevent cross-contamination.