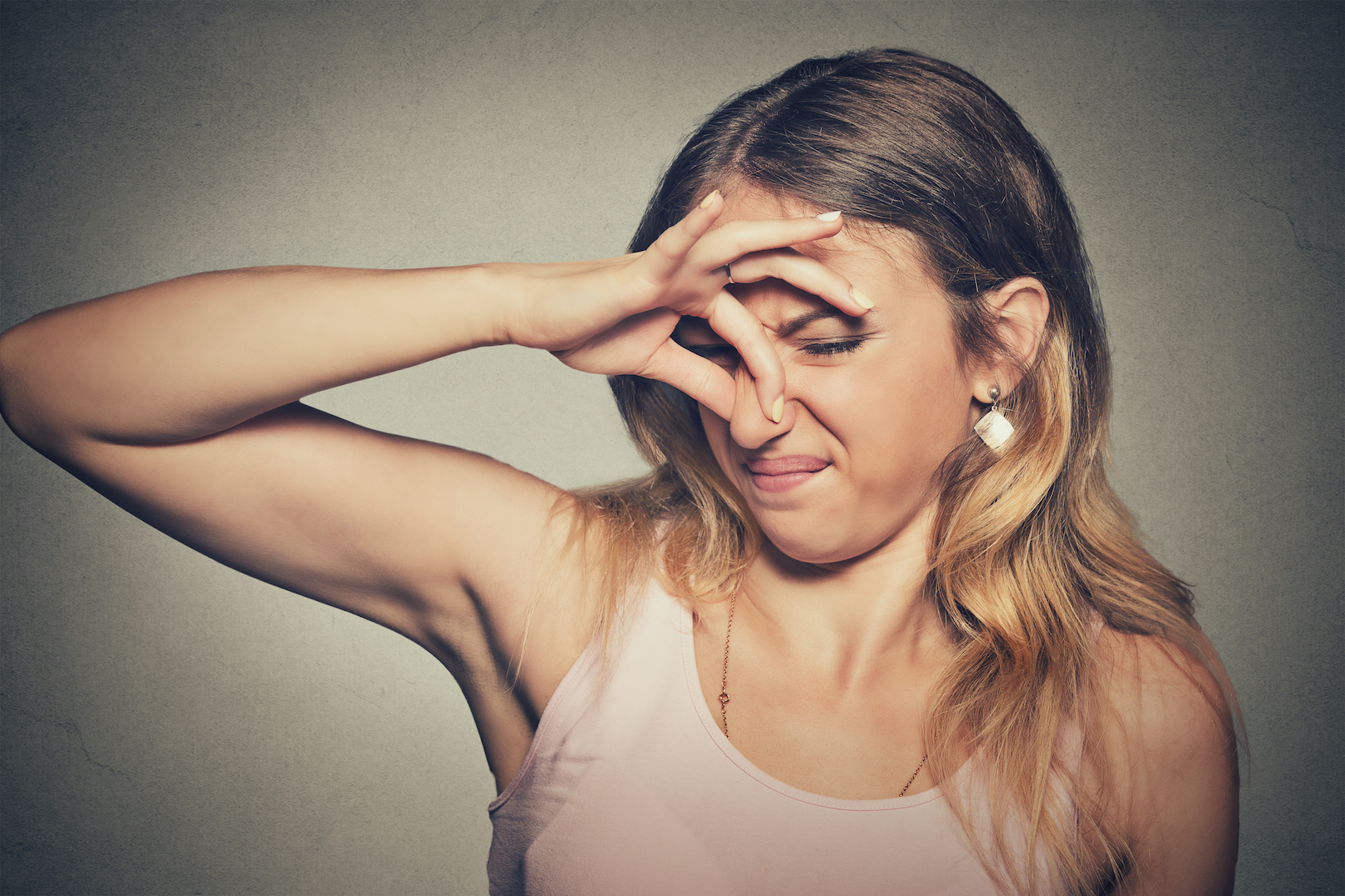 Have you ever smelled an unpleasant odor and tried to target the source only to find that there was none?1 in 15 Americans detect phantom odors

These are called phantom odors and a new study found that as many as one in fifteen Americans over the age of 40 experience them.

The study, conducted by researchers from the National Institute on Deafness and Other Communication Disorders (NIDCD ), is the first of its kind in the U.S to look for risk factors and prevalence for perceiving phantom odors.1 in 15 Americans detect phantom odors

While there is currently no explanation for what causes phantom odors, this new research could help future studies understand what causes the brain to process scents that aren’t there.

“Problems with the sense of smell are often overlooked, despite their importance. They can have a big impact on appetite, food preferences, and the ability to smell danger signals such as fire, gas leaks, and spoiled food,” said Judith A. Cooper, the acting director of the NIDCD.

Donald Leopold, one of the authors of the study, added that phantom odors are more than a nuisance and they can drastically decrease someone’s quality of life and even lead to weight problems.

The results were published in the journal JAMA Otolaryngology-Head and Neck Surgery.

Data from the 2011 to 2014 National Health and Nutrition Examination Survey (NHANES) were used in the study and researchers reviewed survey information on 7,417 participants over 40 years of age.

The researchers focused on one particular NHANES survey question about smelling odors with no source to gauge how many Americans suffer from phantom odors.

Women were twice as likely to report phantom odors compared to men.

People with lower socioeconomic status have a higher risk of exposure to pollutants and health conditions that contribute to phantom odors according to the researchers’ hypothesis.

In order to understand what causes phantom odors, the phenomena first has to be clearly defined and this study highlights important information such as risk factors and prevalence that could be used to help target the source of phantom odors.