Pharmaceuticals are now widespread in the world's rivers • Earth.com 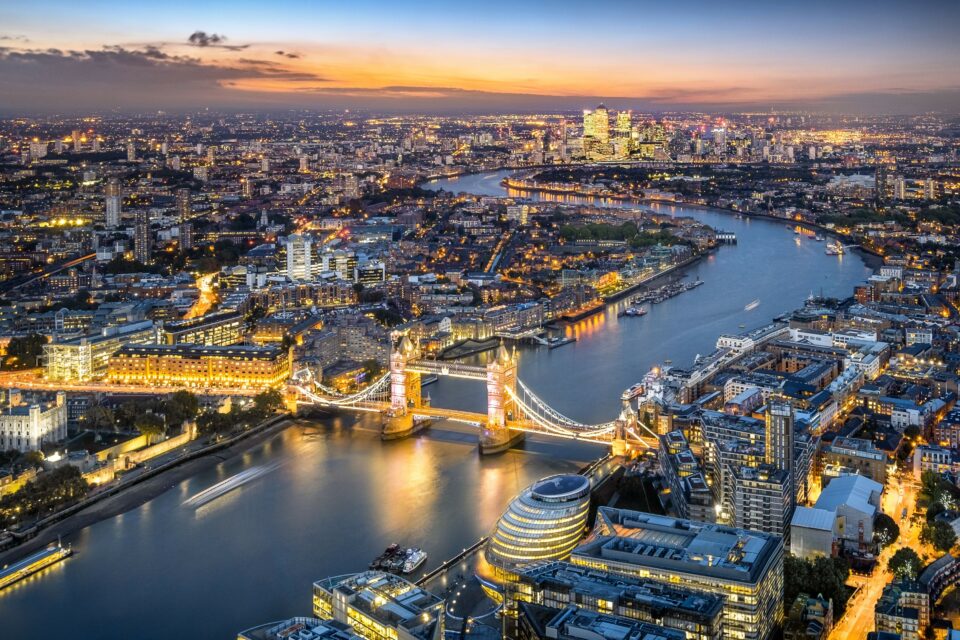 Pharmaceuticals are now widespread in the world's rivers

The active ingredients in prescription and over-the-counter drugs are often released into the environment, particularly into the surface of freshwater ecosystems. In a recent study published by Wiley, experts have found evidence which suggests that pharmaceutical pollution has exploded into a widespread issue that is impacting the health of rivers worldwide.

“During their production, use, and disposal, active pharmaceutical ingredients (APIs) are released into aquatic systems. Because they are biologically active molecules, APIs have the potential to adversely affect nontarget organisms,” wrote the study authors.

“We used the results of a global monitoring study of 61 APIs alongside available ecotoxicological and pharmacological data to assess the potential ecotoxicological effects of APIs in rivers across the world.”

The study was focused on 258 rivers across the globe, including the Thames and the Amazon. Overall, the experts analyzed rivers in 104 countries, which is more than half of the world’s countries. In 36 of these countries, rivers have never been previously monitored for pharmaceuticals.

The researchers looked for the presence of 61 pharmaceuticals, including carbamazepine, metformin and caffeine. According to the results of the study, approximately 43.5 percent of the 1,052 locations that were assessed had concerning levels of pharmaceutical ingredients.

Overall, 23 pharmaceutical ingredients occurred at concentrations which exceed what is deemed “safe” by experts. These ingredients included substances from antidepressants, antihistamines, and painkillers.

“This is the first truly global assessment of the impacts of single pharmaceuticals and mixtures of pharmaceuticals in riverine systems,” said study co-author Alejandra Bouzas-Monroy, a PhD student at the University of York. “Our findings show that a very high proportion of rivers around the world are at threat from pharmaceutical pollution. We should therefore be doing much more to reduce the emissions of these substances into the environment.”

The study is published in the journal Environmental Toxicology and Chemistry.