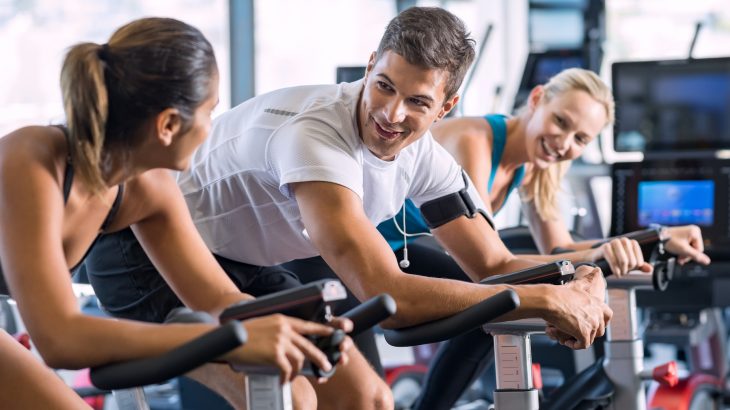 A growing collection of research has established a link between higher levels of physical activity and lower rates of depression, but experts have not been able to determine which is the cause and which is the effect. For example, it is possible that people who are depressed are simply less active.

For the investigation, the researchers used data from large-scale genome-wide association studies (GWAS) that were conducted for physical activity in the U.K. Biobank. They also identified gene variants for depression by using data from a study involving more than 143,000 participants with and without the condition.

The technique used in the study, known as Mendelian randomization, revealed that physical activity does appear to protect against the risk of depression. However,  no causal relationship was found in the other direction – between depression and physical activity.

“On average, doing more physical activity appears to protect against developing depression,” said Dr. Choi. “Any activity appears to be better than none; our rough calculations suggest that replacing sitting with 15 minutes of a heart-pumping activity like running, or with an hour of moderately vigorous activity, is enough to produce the average increase in accelerometer data that was linked to a lower depression risk.”

Dr. Choi said that it is one thing to know that physical activity could help to prevent depression, but another to actually get people to become physically active.

“More work needs to be done to figure out how best to tailor recommendations to different kinds of people with different risk profiles. We currently are looking at whether and how much physical activity can benefit different at-risk groups, such as people who are genetically vulnerable to depression or those going through stressful situations and hope to develop a better understanding of physical activity to promote resilience to depression.”