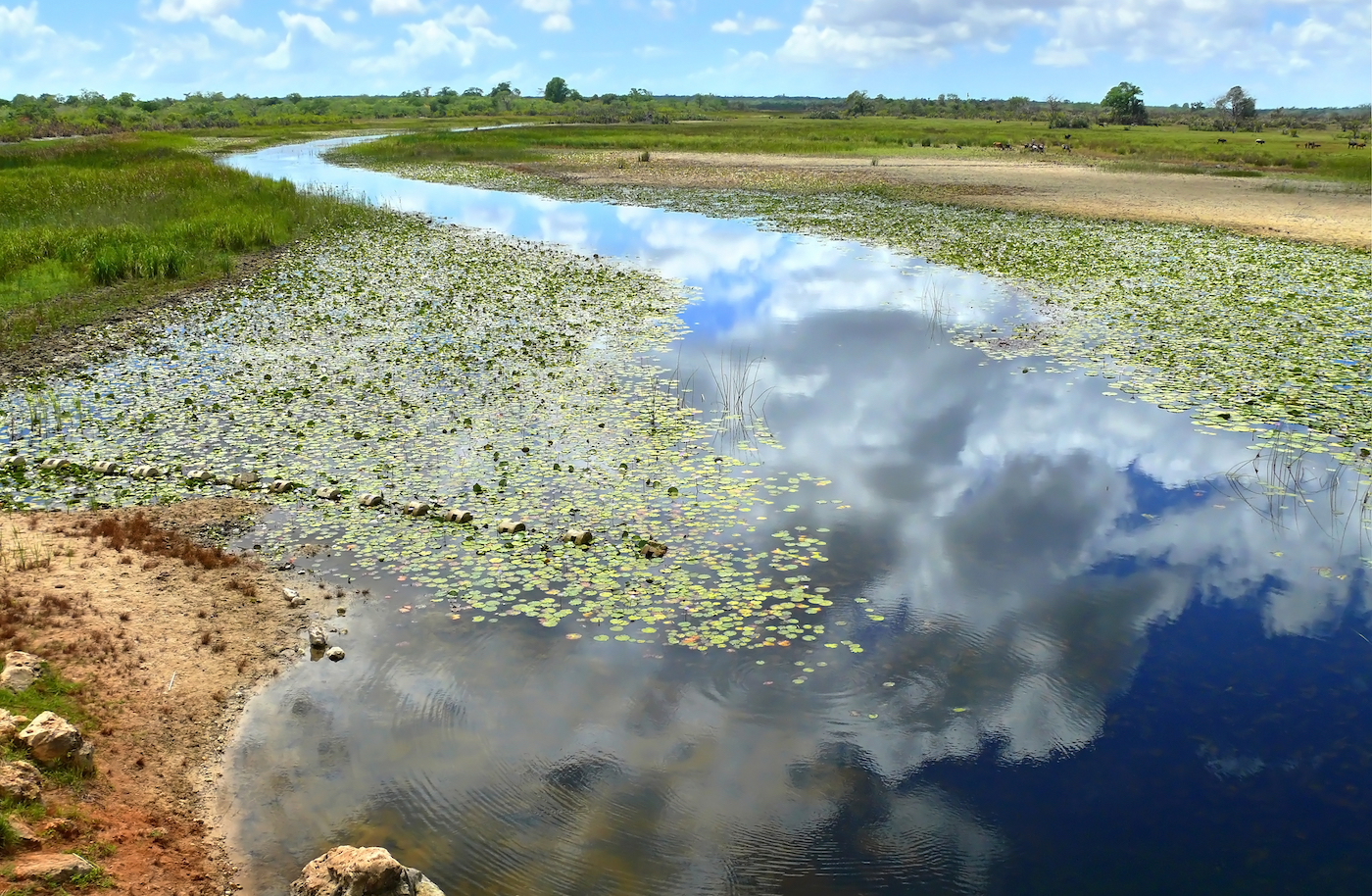 A new study published by Cell Press has identified a species of phytoplankton that cause changes in the properties of clouds. According to the researchers, Emiliania huxleyi and a virus that is closely associated with it can influence cloud formation and movement.

Study first author Miri Trainic is an Earth scientist at the Weizmann Institute of Science.

“Our aim is to better understand the effects that marine ecology can have on atmospheric properties like radiation and cloud formation,” said Trainic. “This slim air-sea interface controls fluxes of energy, particles, and gases, so if we want to understand climate and climate change, we must understand how microscopic biological activity in the ocean alters this balance.”

When E. huxleyi is infected by the virus EhV, pieces of its shell that are made of chalky calcium carbonate are released into the air. These shell fragments then become part of a class of marine emissions called seaspray aerosols, or SSAs.

“SSAs are particles emitted into the atmosphere when bubbles in the ocean burst,” explained study co-author Ilan Koren. “They cover 70% of the atmosphere and can serve as cloud condensation nuclei, be surfaces for chemical reactions, and significantly contribute to the Earth radiation budget (the balance of how much solar energy Earth absorbs and how much it emits back into space) because they are very reflective.”

When the team observed a model of this process in the lab, they discovered that the volume of SSA emissions from E. huxleyi as well as the particles themselves were much larger than what was expected. The unanticipated abundance of bigger particles would be much more reflective and have a stronger influence on cloud properties.

“Although E. huxleyi is extremely abundant, responsible for algal blooms covering thousands of kilometers, we didn’t expect to measure such a large flux of SSAs emitted from them into the air. Plus, we expected no larger than a 1-micron diameter but measured 3 and 4 microns,” said Trainic. “Before this work, we didn’t know that such large particles would be so abundant in the marine-atmospheric size distribution.”

The experts were also surprised by the complex structure of the SSAs.

“What we found was that we don’t need to look at just the size of the SSA, but also its density,” said Weizmann environmental scientist Assaf Vardi. “These ones are shaped like parachutes; they have an intricate structure of calcium carbonate with lots of space within it, which extends the particle’s lifetime in the atmosphere.”

The team plans to continue this research in regions such as Norway, where the phytoplankton blooms and their SSA emissions can be observed in their natural environment.

“This study focuses on one species and its virus, but in a broader context it can show that the state of the atmosphere actually depends on the daily interactions in the seawater,” said Trainic. “Now we must do our best to further understand that relationship.”