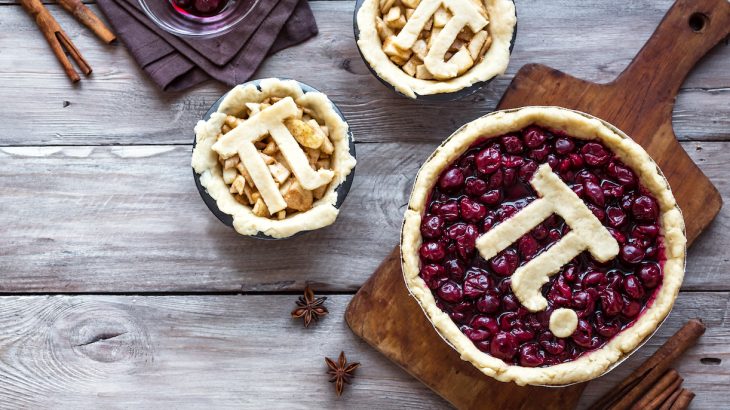 Celebrate Pi Day with NASA’s Pi in the Sky challenge

Pi Day, so named for the number pi which has an infinite number of decimals and is used in equations involving circles, spheres, and ellipses falls on March 14th because pi is often rounded to 3.14.

And this Pi Day, NASA’s Jet Propulsion Laboratory created a series of puzzles that let you play space explorer for a day and try your hand at tackling pi math problems.

For six years, the NASA Pi Day Challenge has been a unique way to engage with the public and share the complex puzzles and problems that a typical NASA scientist might deal with in the field.

The four puzzles this year are all based on real-world problems that NASA has encountered or equipment that NASA works with and operates.

For example, the “Deadly Dust Challenge” asks puzzlers to use pi to calculate how much of Mars was covered by a dust storm.

In 2018, a massive dust storm blanketed so much of Mars, that NASA’s solar-powered rover Opportunity, which had been in operation for 14.5 years, shut down and was unable to recover.

Another puzzle involves calculating the volume of a cloud.

The games are aimed at students grades six to twelve, but math fans of all ages are invited to try their hand at the problems which include colorful illustrations.

“We design the challenge for students because we want them to see how pi, which they’re learning about in math, is used at NASA,” said Lyle Tavernier, who helped develop the problems for the challenge with JPL’s Education Office. “But it’s a challenge we have found so many people really get onboard with because adults and kids alike get excited about pi.”

You can try the puzzles yourself at the Pi in the Sky Challenge website, and the answers will be revealed on March 15th.