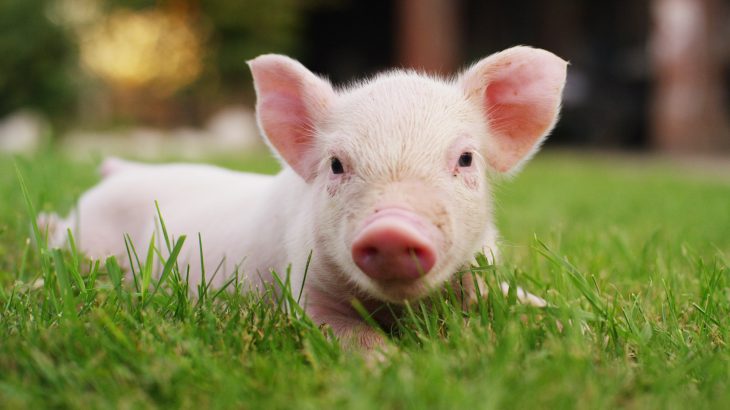 A quick glance at the headlines and it sounds like something only Mary Shelley could think up, but researchers from Yale University successfully restored some cellular activity in a decapitated pig’s brain four hours after its death.

Full consciousness was not restored, nor was that the intent of the experiment.

Yale researchers that specialize in brain evolution and brain development noticed that brain tissue samples showed regular showed signs of cellular viability even the tissue was harvested hours after a specimen died.

Expanding on this work, Nenad Sestan, a professor of neuroscience, and a team of colleagues tested potential cell activity after death in an intact pig brain.

The researchers detailed their methods in a new study published in the journal Nature.

The team attached a decapitated pig’s brain taken from a meatpacking plant to a series of tubes that pumped the brain with a circulating chemical solution of specially designed fluid meant to mimic natural blood flow.

The solution was developed to preserve brain tissue and help nudge cells back to life. The researchers used a system called BrainEx to circulate the solution through the brain.

Not only were cells preserved, but cellular activity in some parts of the brain were thoroughly restored.

“The intact brain of a large mammal retains a previously underappreciated capacity for restoration of circulation and certain molecular and cellular activities multiple hours after circulatory arrest,” said Sestan.

Cell death in the brain is thought to be irreversible and occurs minutes after oxygen and blood flow to the brain stops, but this study shows that it is possible to bring some activity back online in a way.

Having a method to study cell activity in the brain after death or after injury could help researchers examine neural connectivity and even potentially pave the way for new treatments for stroke patients and people who suffer brain injuries.

“Previously, we have only been able to study cells in the large mammalian brain under static or largely two-dimensional conditions utilizing small tissue samples outside of their native environment,” said Stefano G. Daniele, a co-first author of the study. “For the first time, we are able to investigate the large brain in three dimensions, which increases our ability to study complex cellular interactions and connectivity.”

The solution so far is designed for pig’s brains, and so it may not apply to the human mind, according to the researchers. But if the work expands to cell viability in the human brain, the researchers say that studies should be conducted under strict ethical oversight.