How certain sounds incite fear in the brain • Earth.com 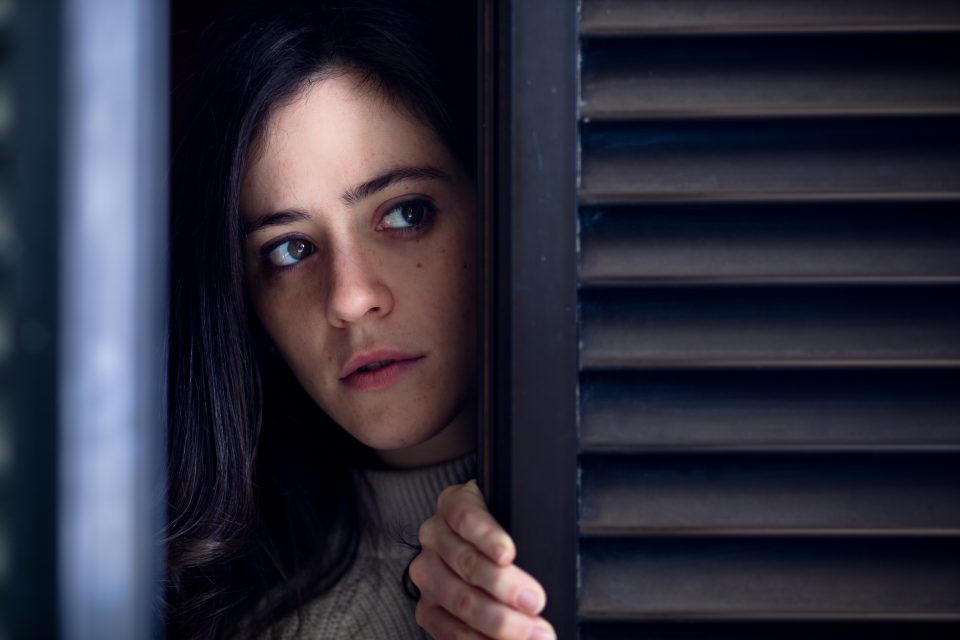 How certain sounds incite fear in the brain

Why is it that certain sounds can send a shiver down your spine and make you suddenly fearful?

In a new study conducted by researchers from the Cold Spring Harbor Laboratory examined brain cells in mice to better understand how sounds gain meaning in the brain and why certain sounds elicit a fearful response.

The study was published in the journal Nature Communications, and the researchers trained a group of mice to associate reward or punishment with a certain tone.

The team able to implant a small microscope with a lens into the brain of a mouse which showed how the sounds triggered neuron activity in the amygdala of the brain.

Within the amygdala, sights, sounds, and other experiences are given either positive or negative associations. The amygdala drives our fear response and how we react to experiences and stimuli.

After implanting the microscope in the trained mice, The Cold Spring Harbor Laboratory researchers were able to track and record neuron activity before and after a mouse heard the different tones.

The researchers noticed drastic changes in neuron activity in the brain, and after a while, a pattern emerged in correlation with either the punishment or reward tone.

“If you look at the patterns of brain cell activity in the amygdala, you can know whether the animal is expecting a reward or fearing a punishment,” said Bo Li, a co-author of the study.

First, the neurons in the amygdala fired off randomly, but after enough repetition, the neurons began to form a pattern in anticipation of either a reward or punishment. In turn, the mice also started to anticipate either punishment or reward upon hearing a tone.

The researchers found that when the tones switched and the sounds that were accompanied by a reward were suddenly followed by punishment, the brain let go of its established pattern and a new pattern formed.

The results shed light on activity in the amygdala and could help explain how the brain places meaning onto different sounds.

In the brain, the amygdala continually goes through a process of learning and unlearning. But in people with anxiety or major depression, this process is hindered, and studies that focus on brain activity in the amygdala could help provide better treatments for certain mental health disorders.