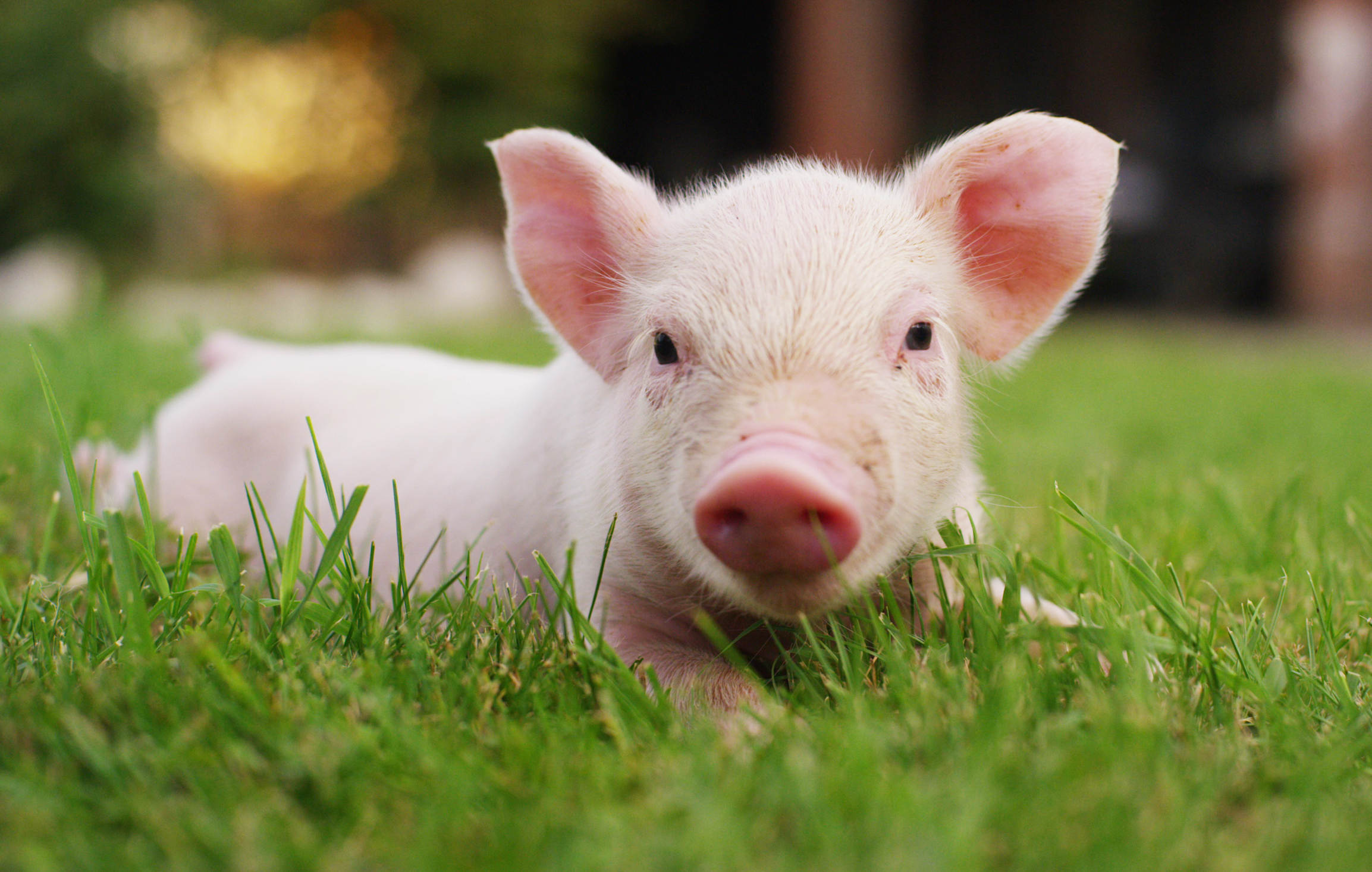 Scientists at the University of Edinburgh have used a gene-editing technique to create pigs that are resistant to one of the world’s most costly animal diseases. In the United States and Europe alone, Porcine Reproductive and Respiratory Syndrome (PRRS) leads to a loss of $2.5 billion every year.

“Gene editing gives us a powerful tool to help reduce losses in the farming industry while improving the health and welfare of the animals themselves,” said study co-author Professor Alan Archibald.

PRRS can cause fatal breathing problems in young pigs and can cause pregnant females to lose their litters.

The virus attaches on the surface of cells to a receptor called CD163. Using a gene-editing tool, the investigators managed to remove the section of CD163 that the virus attaches to, leaving the rest of the gene intact.

The research team collaborated with Genus PLC to produce pigs with the specific DNA change. While previous studies have found that this modification could make cells resistant to the virus in the lab, this is the first study to expose the pigs themselves to PRRS.

None of the modified pigs became sick after exposure to the virus, and blood tests showed no trace of infection. In addition, the DNA alteration did not appear to cause any changes to the health or well-being of the pigs.

“These results are exciting but it will still likely be several years before we’re eating bacon sandwiches from PRRS-resistant pigs,” said study co-author Dr. Christine Tait-Burkard.

“First and foremost we need broader public discussion on the acceptability of gene-edited meat entering our food chain, to help inform political leaders on how these techniques should be regulated.”

“We also need to carry out longer term studies to confirm that these genetic changes do not have any unforeseen adverse effects on the animals.”

“If these studies are successful and the public are accepting of this technology, we would then be looking to work with pig breeding companies to integrate these gene edits into commercial breeding stocks.”

The study is published in the Journal of Virology.