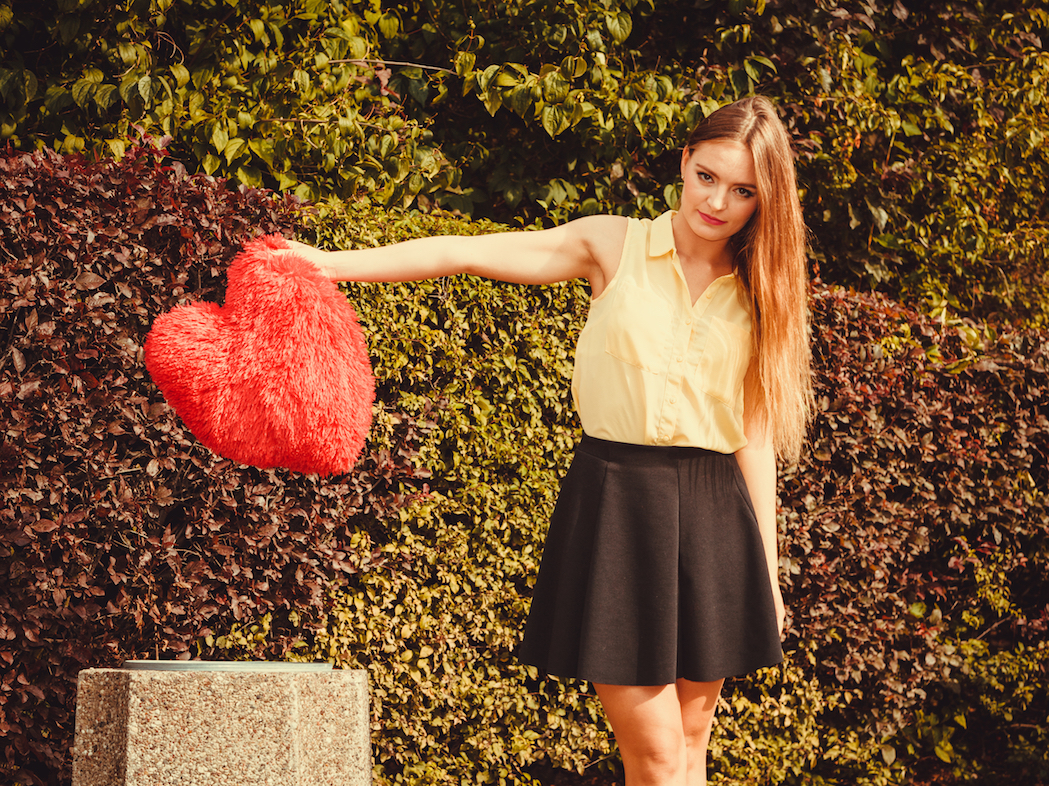 The placebo effect can mend a broken heart, study says

A placebo can mend a broken heart, a University of Colorado Boulder study found.

Scientists have known for decades that placebos, treatments with no active ingredients, can ease pain from Parkinson’s disease and other ailments. This is the first study that tested the placebo effect on the broken hearted.

Forty volunteers who just been through breakups brought pictures of their exes to a brain-imaging lab.During their scans,  they were shown images of their ex and at the same time subjected to physical pain in the form of a hot stimulus on their left forearm.

The brain scans showed that the regions of the brain that lit up during the scan were similar for emotional and physical pain. Then the volunteers were given a simple nasal spray with half told it was a placebo the other half that it was a “powerful analgesic effective in reducing emotional pain.”

Back in brain scan, the volunteers were again shown images of their ex and subjected to physical pain. Those who believed the nasal spray was an analgesic felt less physical pain and felt better emotionally.

The takeaway is that believing you’re doing something to help yourself get over your ex can influence brain regions associated with emotional regulation and lessen the perception of pain, the study found.