Some animals show planning skills – but don’t think like us • Earth.com 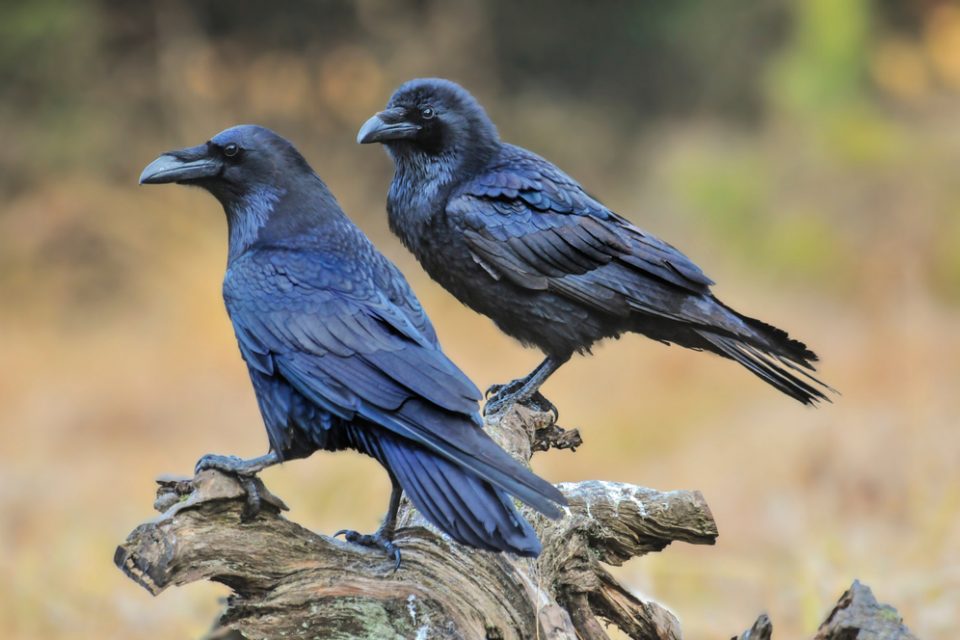 Some animals show planning skills – but don’t think like us

Studies have shown that animals like great apes and ravens have planning skills, but new research shows they may not think like we do.

Instead, they may plan “on the fly,” instinctively choosing a course of action that will serve up future rewards based on their past experiences.

“Animals can make decisions that lack immediate benefits but that instead may lead to something meaningful in the future. Some researchers have suggested that planning in great apes and ravens develops through thinking, that they simulate future scenarios and make decisions based on such mental simulations,” Dr. Johan Lind of Stockholm University said in a press release. “My study shows that planning behaviors and self-control in non-human animals instead can emerge through associative learning.”

Lind’s team set out to determine whether they could create a computer simulation that learns planning skills through association. They used previous studies of planning abilities in ravens and great apes to develop scenarios to test their computer model.

Their mathematical model was unable to “think” ahead or imagine future scenarios. Instead, it used past experiences to dictate present behaviors.

The model demonstrated similar planning skills to apes and ravens. It also showed self-control – for example, ignoring small amounts of food when past experience showed that waiting would produce a tool that could be used to get a larger amount of food.

“We know today that similar learning models within artificial intelligence research can learn to play board games and beat human players. However, these kinds of learning models are often ignored in the study of animal cognition,” Lind said.

The study shows that planning skills don’t necessarily mean that animals have human-like cognitive abilities. Researchers must look at other possibilities when studying the behavior of apes, ravens and other animals.

“Animals are often very efficient in learning from their experiences, and this helps them survive in places that often are hostile and competitive,” Lind said.

The study has been published in the journal Royal Society Open Science.