Half of plant and animal species in diverse places face extinction risk • Earth.com 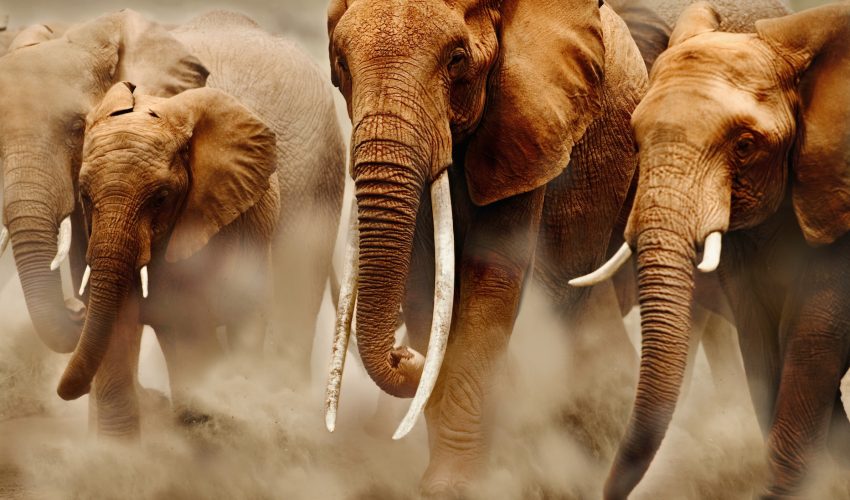 Researchers at the University of East Anglia are reporting that around half of plant and animal species in the world’s most diverse regions, such as the Amazon and the Galapagos, will face extinction by the end of this century if human-induced climate change continues at the current rate.

At this point, even if global warming is limited to 2 degrees Celsius, these regions are still likely to lose around 25 percent of their species.

“Our research quantifies the benefits of limiting global warming to 2°C for species in 35 of the world’s most wildlife-rich areas,” said study lead author Rachel Warren.

“We studied 80,000 species of plants, mammals, birds, reptiles and amphibians and found that 50% of species could be lost from these areas without climate policy. However, if global warming is limited to 2°C above pre-industrial levels, this could be reduced to 25%. Limiting warming to within 1.5°C was not explored, but would be expected to protect even more wildlife.”

The study was focused on 35 of the world’s most wildlife-rich areas. The researchers took into account a number of future climate scenarios that would result in a rise of global mean temperatures from 2 degrees Celsius to 4.5 degrees Celsius.

The experts identified the most vulnerable regions in the world, which include the Miombo Woodlands, southwest Australia, and the Amazon-Guianas. A global mean temperature rise of 4.5 degrees Celsius in these areas would make most habitats completely unsuitable to sustain life.

The study revealed that up to 90 percent of amphibians, 80 percent of mammals, and 86 percent of birds could become locally extinct in the Miombo Woodlands under these conditions.

In southwest Australia, 89 percent of amphibians could disappear, while 69 percent of plant species in the Amazon would likely vanish.

“Within our children’s lifetime, places like the Amazon and Galapagos Islands could become unrecognizable, with half the species that live there wiped out by human-caused climate change,” said WWF CEO Tanya Steele.

“Around the world, beautiful iconic animals like Amur tigers or Javan rhinos are at risk of disappearing, as well as tens of thousands plants and smaller creatures that are the foundation of all life on earth. That is why this Earth Hour we are asking everyone to make a promise for the planet and make the everyday changes to protect our planet.”

The study is published in the journal Climatic Change.