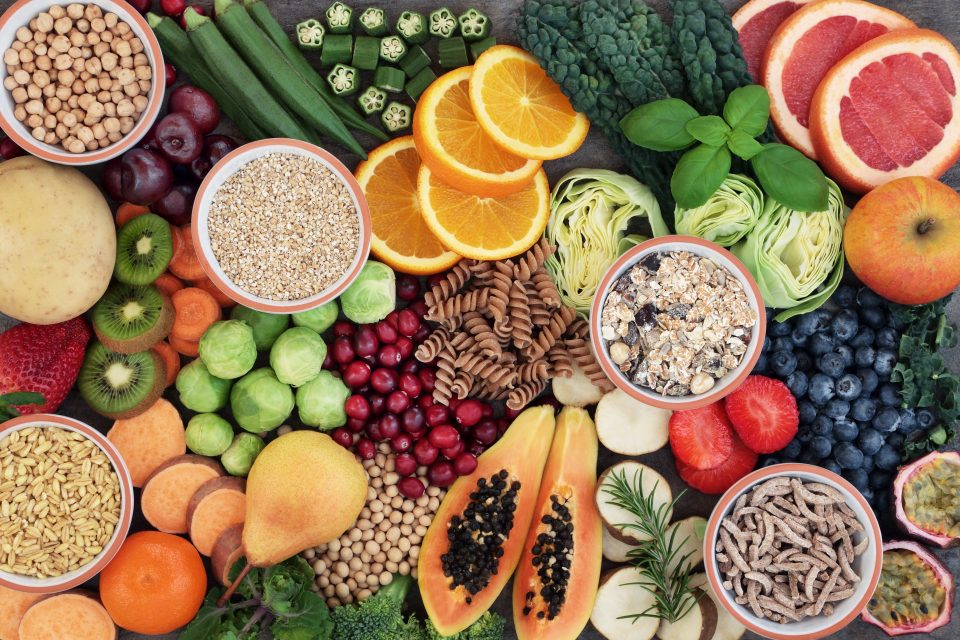 Last year, a survey from the Allensbach Institute found that more than six million Germans are vegetarians, a number that was up by 400,000 from 2018.

Researchers at the Max Planck Institute for Human Cognitive and Brain Sciences set out to investigate how a vegetarian diet may affect people both mentally and physically, regardless of factors such as age or gender.

The study revealed that vegetarians maintain a healthier weight and are less extroverted than people who eat meat.

The researchers found a strong link between lower levels of animal products and lower body mass index (BMI). One explanation for this is the reduction of heavily processed foods in a plant diet.

“Products that are excessively rich in fat and sugar are particularly fattening. They stimulate the appetite and delay the feeling of satiety. If you avoid animal foods, you consume fewer such products on average,” explained study first author Evelyn Medawar.

Vegetarian food contains dietary fibers that make you feel fuller with less food. These fibers have a positive effect on the intestinal microbiome.

Body mass index is also influenced by the type of animal products an individual typically consumes. Eating secondary products like dairy is associated with a lower BMI than eating primary meat products like sausage.

“A person with a 1.2 point lower BMI on average either completely avoids certain animal products, such as the primary ones, and is on a vegetarian diet. Or she continues to eat meat and fish, but less often,” said Medawar.

The researchers are currently working on a follow-up study to determine whether nutrition is ultimately the cause of lower body weight or if there are other factors responsible.

The portion of the study focused on personality showed that people with predominantly plant-based foods in their diet are more introverted than those who mainly consume meat.

“It is difficult to say what the reason for this is,” said study lead author Veronica Witte. “It could be because more introverted people tend to have more restrictive eating habits or because they are more socially segregated because of their eating habits.”

While other studies have suggested that a plant-based diet is associated with neurotic behavior, the Max Planck researchers found no evidence to support this idea.

“Earlier analyses had found that more neurotic people were generally more likely to avoid certain groups of foods and to behave more restrictively. We focused here solely on the avoidance of animal products and could not observe any correlation,” said Witte.

The investigation also analyzed a potential link between a plant-based diet and symptoms of depression.

“We could not detect this correlation,” said Witte. “It is possible that in previous analyses other factors had blurred the results, including the BMI or conspicuous personality traits that are known to be associated with depression. We accounted for them.”

“Balanced diets, featuring plant-based foods, such as those based on coarse grains, legumes, fruits and vegetables, nuts and seeds, and animal-sourced food produced in resilient, sustainable and low- emission systems, present major opportunities for adaptation and mitigation while generating significant co-benefits in terms of human health,” the UN report said.

The Max Planck study is published in the journal Nutrients.