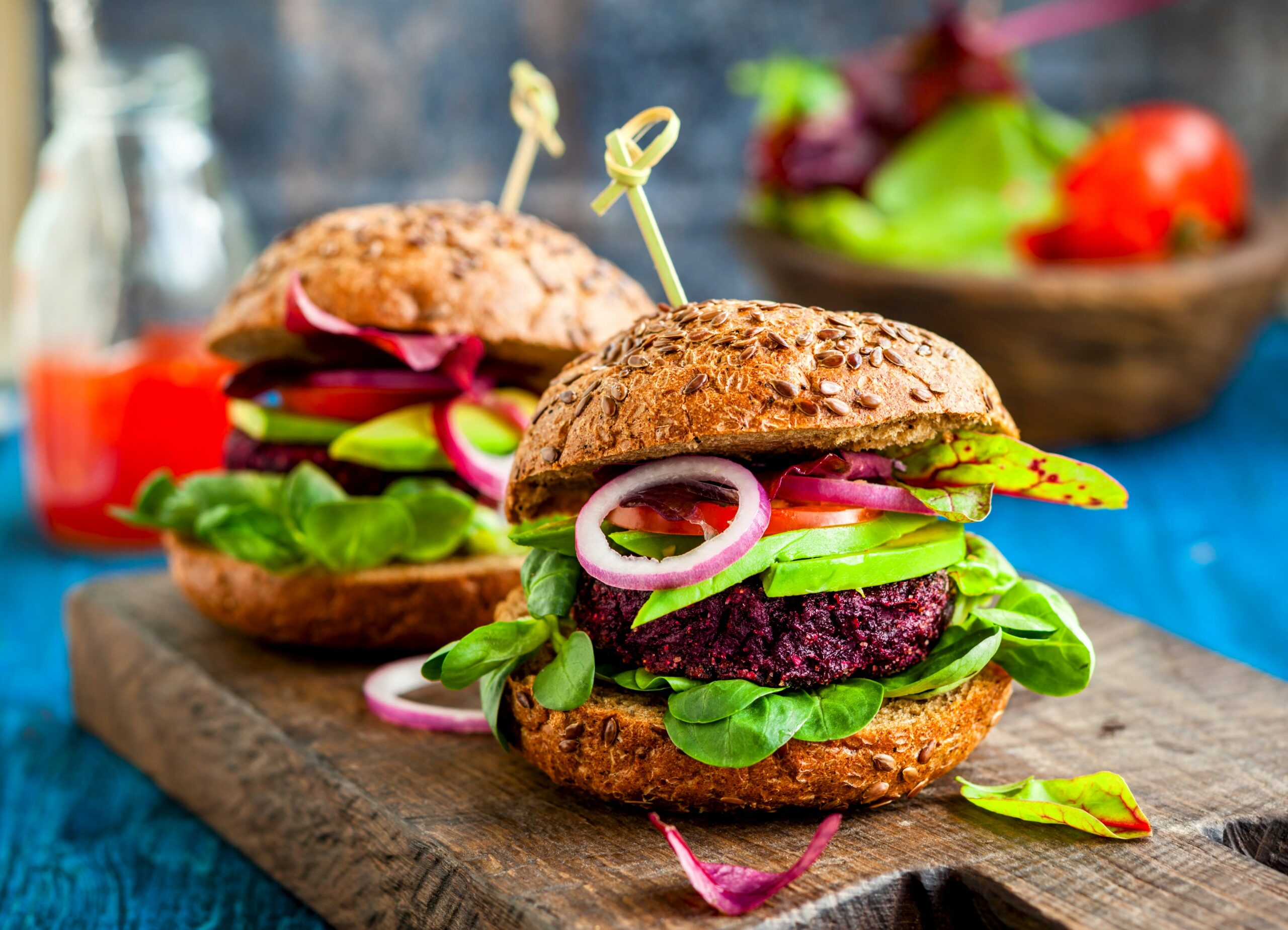 A new study published in the journal Science of the Total Environment found that people in the UK are consuming more plant-based replacement foods such as vegan milk and vegetarian sausages.

The researchers analyzed data from the National Diet and Nutrition Survey, with an emphasis on more than 15,000 individuals aged 1.5 years and over. The results showed that the number of people eating plant-based alternative foods nearly doubled from 2008 to 2019, jumping from 6.7 to 13.1 percent.

The research indicates that the largest increases were from young people in generation Y (11-23yro) and Millennials (24-39yro). Women were also 46 percent more likely to consume plant-based replacement foods.

“In high- and middle-income settings, plant-based meat and dairy alternatives are increasingly being explored and developed as a strategy to reduce consumption of animal-sourced foods. However, the extent to which these foods play a role in dietary change remains largely understudied. This study helps fill that gap.”

As of now, food consumption worldwide is largely unsustainable. Food production accounts for about 21 to 37 percent of the world’s greenhouse gas production and 70 percent of freshwater consumption. To meet critical climate goals, dietary change is necessary.

The research suggests that for diets high in meat consumption, substituting plant-based alternatives can be beneficial to the environment. The UK Climate Change Commission (UKCCC) recommends a decrease in meat and dairy products of 20 percent by the year 2030 and a 35.perceny reduction by 2050.

“The willingness to reduce meat intake among populations in many European countries has increased rapidly over the past decade. Unfortunately, this does not always result into actual dietary change,” said Dr. Scheelbeek.

“The plant-based alternative foods could be a stepping stone for people that are willing to reduce meat consumption, but find it hard to fit this into their daily lives. This study shows that more and more people are applying this pathway to achieve their goals on more plant-based diets.”

Many reasons still exist why some people resist cutting down on meat consumption. Pleasure in eating meat, belief in the importance of meat in the diet and social facilitation are all factors. Thankfully, these seem to be surmountable barriers for those trying to eat more sustainably.