Meet the plant that can smell its attacker approaching • Earth.com 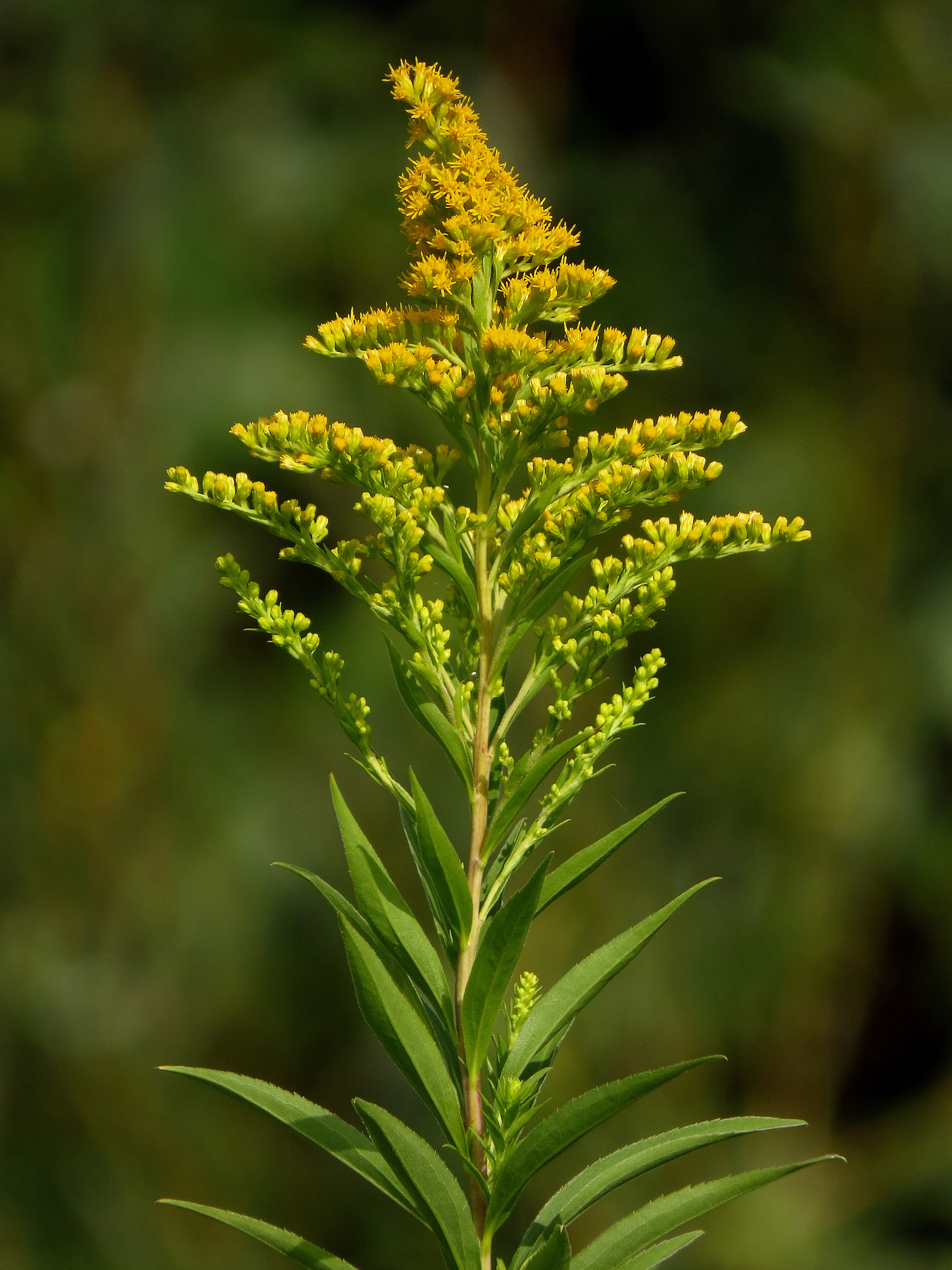 Meet the plant that can smell its attacker approaching

Researchers have discovered that the tall goldenrod plant can protect itself by smelling an impending invasion. The experts found that the plants can actually detect a single compound that is emitted by male flies and initiate their defense.

Anjel Helms is a postdoctoral researcher at Penn State. She explained that certain species of flies feed only on tall goldenrod, or Solidago altissima, in Pennsylvania. The male flies release chemicals to attract the females, and the females ultimately deposit fertilized eggs into the stem of the goldenrod plant. Once the eggs hatch, the larvae feed on plant tissue inside the stem and cause specialized plant tissues to form known as galls, which form around the larvae like a protective shield.

“The flies strongly reduce the plant’s fitness by decreasing the number of seeds it produces, as well as the sizes of those seeds,” said co-author John Tooker. “That’s because when the plant’s tissues are damaged by the insect, it diverts its energy away from seed production and instead toward production of the gall.”

Previous research by the team had revealed that goldenrod plants produced greater amounts of a defense chemical known as jasmonic acid when exposed to chemicals from the male flies. For the current study, the scientists set out to identify which specific chemical compounds are detected by the goldenrod plants. They also wanted to determine how sensitive the plants are to the compounds.

The researchers first identified the chemical compounds present in the male fly emission. Next, they exposed goldenrod plants to individual compounds and analyzed their responses. The scientists discovered that the plants responded most strongly to a compound called E,S-conophthorin.

“E,S-conophthorin is the most abundant compound emitted by the flies,” said Helms. “The compound appears to provide a strong and reliable cue for the plants to detect.”

The team also examined the level of sensitivity the plants had to E,S-conophthorin. Using different concentrations of the compound, they measured the defense responses of the goldenrod plants. The researchers found that the plants were sensitive to even small concentrations of the chemical. Tooker explained that “it likely means that the plant has a dedicated mechanism to perceive this compound.”

“The results provide evidence that goldenrod can detect a single compound from the fly, supporting the idea that there is a tight co-evolutionary relationship between these two species,”said Tooker. “In other words, over time, as the fly has adapted to take advantage of the plant, the plant has adapted to protect itself from the fly.”

The study, published in Nature Communications, is the first to demonstrate a plant “smelling” its attacker and to document a specific compound the plants are detecting.

“How plants perceive volatile chemicals is poorly understood, so having a somewhat unique or distinct molecule to explore that mechanism is promising, and a direction we will explore in the future,” said Tooker.