Plant traits are shaped by climate and soil conditions • Earth.com 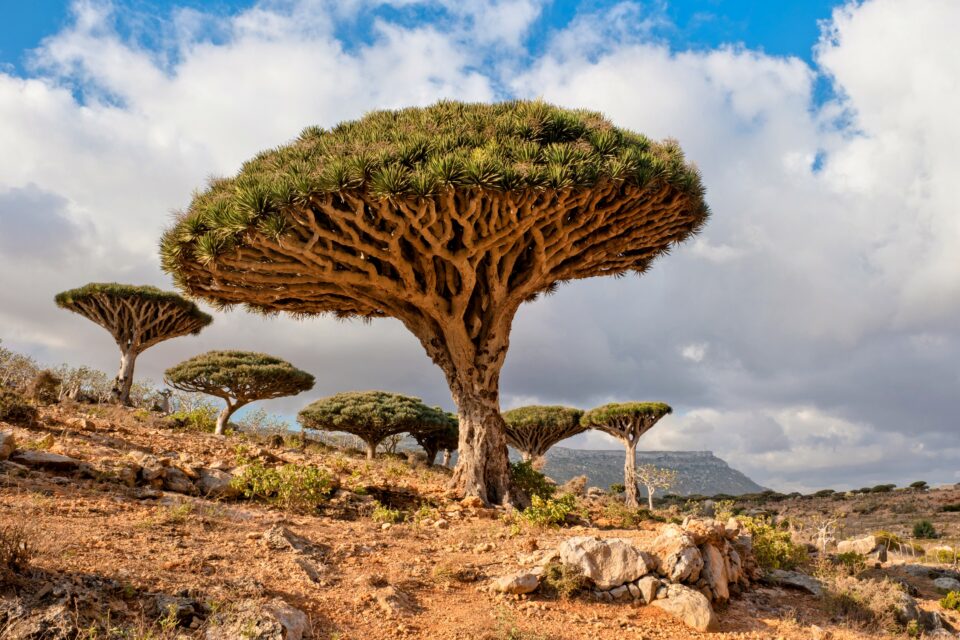 Plant traits are shaped by climate and soil conditions

A recent study published in the journal Nature Ecology & Evolution has found that diverse plant traits, including characteristics such as plant size, structure, and life span, are determined to a large extent by climate and soil properties.

The diversity of plant form and function can be described in terms of morphological, physiological, and biochemical characteristics. According to scientists, traits across plant species fall into two main categories: size and economy of metabolism.

By analyzing a global dataset for 17 different plant traits, researchers from University of Zurich, the Max Planck Institute for Biogeochemistry in Jena and the University of Leipzig, have confirmed for the first time that these two main categories apply to all plants studied worldwide.

In the size category, plants continuously balance height, leaf size, seed size and similar traits, which are influenced by hydraulic components of water transport. The economics of metabolism category describes how rapidly and effectively plants gain energy and biomass through photosynthesis, in correlation with how long the plants survive. Metabolism can be determined by features such as the structure and composition of leaves, including the concentrations of chemical compounds like nitrogen, phosphorous, or carbon.

Plant traits are influenced by a variety of external factors. By analyzing the characteristics of over 20,000 species of plants, the researchers found that the most decisive factors in shaping these traits are climate and oil conditions.

“Our study clearly demonstrates that plant traits worldwide can be explained by joint effects of climate and soil,” said study lead autor Julia Joswig, a doctoral student in Geography and Spatial Genetics at the University of Zurich. “This suggests that aspects of climate change and soil erosion, both of which occur as a result of land use change, for example, should be researched together.”

For example, the height of plant species changes along latitudes, due to differences in climate, and both morphological and metabolic processes are strongly influenced by soil-forming factors including organisms living in the soil, geography, and topography.

According to study co-author Miguel Mahecha, a professor of Earth Sciences at the University of Leipzig, “studies of this kind can guide global Earth system models to represent the complex interaction of climate, soil, and biodiversity, which is an important prerequisite for future predictions.”