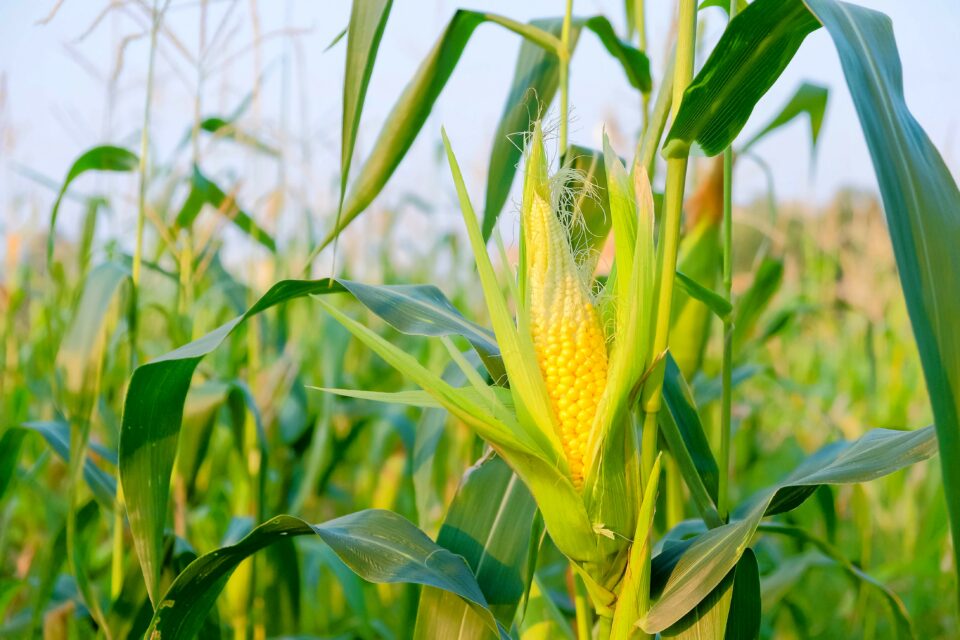 A new study led by the University of Illinois at Urbana-Champaign has found that sweet corn, when planted at high densities, has steadily increased in yield over the past 80 years. This historical analysis highlights the importance of planting modern density-tolerant species of corn at their optimal densities, and suggests opportunities to further improve their density tolerance.

Together with Marty Williams, an adjunct professor of ecology, Dhaliwal tested sweet corn crowding tolerance in hybrids dating from 1934 to 2014. They found that, when grown at high densities, the marketable ear mass increased by a total of 2.85 tons per acre during this period, and an average of 0.36 tons per decade.

“Plant architecture has become more compact. Plants are putting fewer resources into vegetative tissue, so there’s less fresh biomass and fewer tillers. That means modern plants are really suitable for growing at higher densities. There’s less interference, right? But when you plant them at low densities where there is no competition, these plants are not out-yielding older hybrids,” explained Dhaliwal.

On the other hand, the scientists found that fresh kernel mass and recovery didn’t change much over time.

“No improvement over 80 years suggests a potential breeding objective. What if we could improve recovery?” said Williams. “Until the last decade, few sweet corn breeding programs were measuring recovery. Instead, breeders focused on other important traits, particularly eating quality and disease resistance. But now that we know how little recovery has improved, perhaps it’s worth targeting.”