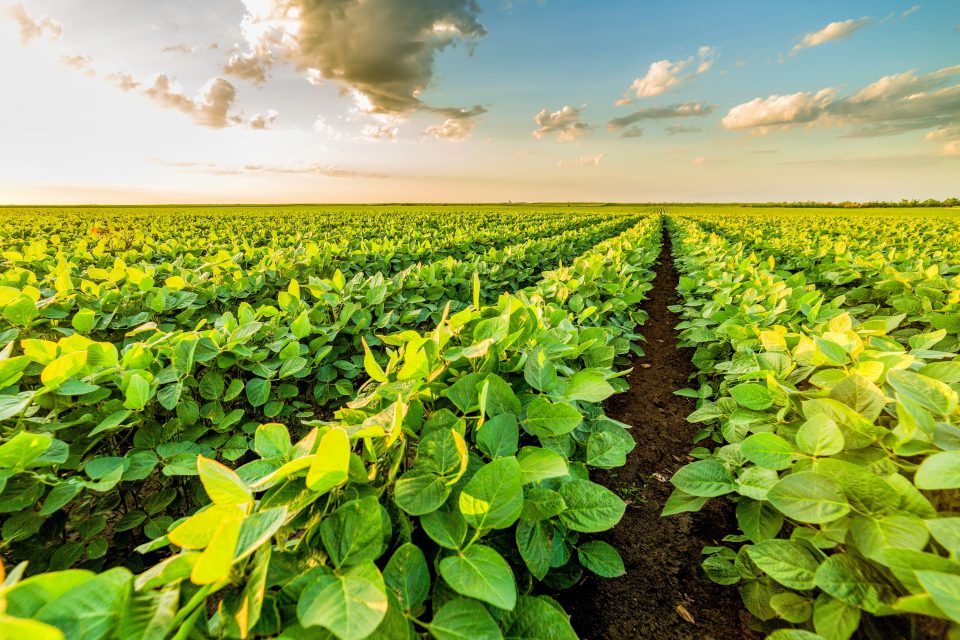 Cleaner air contributed to about 20 percent of the increase in corn and soybean yield gains in the United States between 1999 and 2019, according to a new study from Stanford. The experts report that the boost in yields associated with reductions in air pollution was worth about $5 billion per year.

The researchers have identified four key air pollutants that are particularly damaging to crops. These pollutants accounted for an average loss of about five percent of corn and soybean production over the study period.

“Air pollution impacts have been hard to measure in the past, because two farmers even just 10 miles apart can be facing very different air quality. By using satellites, we were able to measure very fine scale patterns and unpack the role of different pollutants,” said study lead author David Lobell.

Scientists have been aware that high levels of air pollution are toxic to plants, but the overall impacts – as well as the main culprits- have remained unknown.

The study was focused on nine states, including Illinois, Indiana, Iowa, Michigan, Minnesota, Missouri, Ohio, South Dakota and Wisconsin. This region produces about two-thirds of the overall corn and soybean crops in the United States.

The researchers set out to measure the impact on crop yields of ozone, particulate matter, nitrogen dioxide, and sulfur dioxide.

“This has been a tricky problem to untangle because historically our measurements of different types of air pollutants and our measurements of agricultural yields haven’t really overlapped spatially at the necessary resolution,” explained study co-author Professor Jennifer Burney.

“With the new high spatial resolution data, we could look at crop yields near both pollution monitors and known pollutant emissions sources. That revealed evidence of different magnitudes of negative impacts caused by different pollutants.”

The study showed that total yield losses from the four pollutants averaged 5.8 percent for corn and 3.8 percent for soybean over the past two decades, and that these losses declined over time as the air grew cleaner.

“We already know that the Clean Air Act resulted in trillions of dollars of benefits in terms of human health, so I think of these billions in agricultural benefits as icing on the cake,” said Lobell. “But even if it’s a small part of the benefits of clear air, it has been a pretty big part of our ability to continue pushing agricultural productivity higher.”