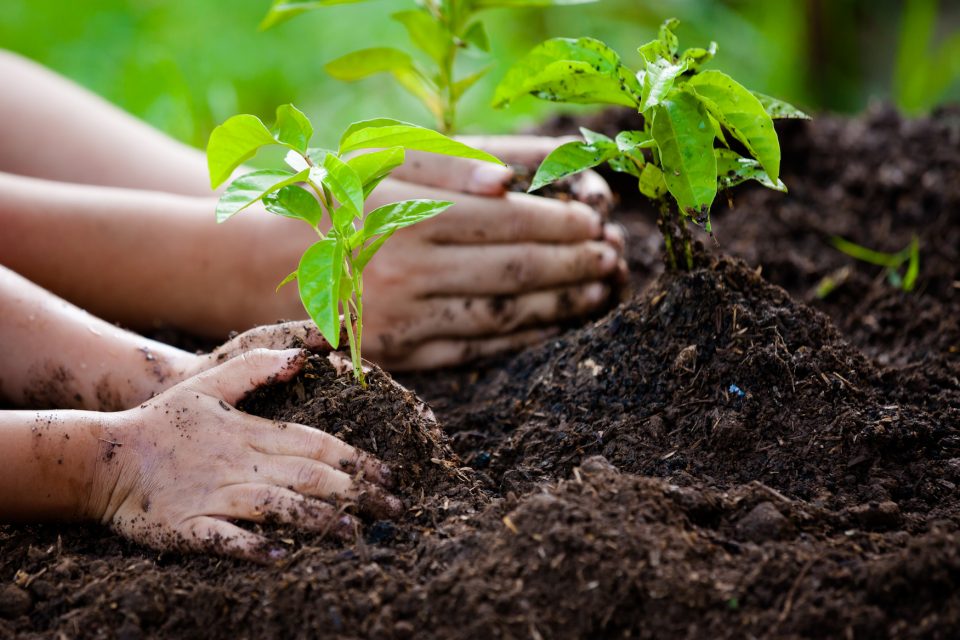 Planting 1.7 billion acres of trees across the globe would remove about three billion tons of atmospheric carbon a year, which is nearly ten percent of the CO2 that is emitted as a result of human activities, according to a report in the Business Insider. However, contrary to other claims, the report argues that there is not nearly enough space available to plant that many trees.

Each year, humans pump around 30 to 40 billion tons of carbon dioxide into the atmosphere. If CO2 and other greenhouse gas emissions persist at the current rate, global warming will accelerate along with dangerous conditions including rising sea levels and more extreme weather.

Scientists around the world have been exploring routes to help curb CO2 emissions. A recent study from the University of Birmingham revealed that trees less than 140 years old are responsible for capturing more than half of the carbon dioxide stored in the Earth’s forests.

Despite the great potential for young trees to absorb CO2, this will not completely resolve the issue of global warming. For example,  covering 1.7 billion acres with trees would take up half of the land that is currently being used for farming, and growing populations will demand even more land for agriculture.

On the other hand, the discovery that young trees and areas of forest re-growth are so effective in absorbing CO2 still offers some hope for curbing emissions. Study co-author Dr. Tom Pugh explained that a young forest could absorb up to 25 percent more carbon than an older one.

“It’s important to get a clear sense of where and why this carbon uptake is happening, because this helps us to make targeted and informed decisions about forest management,” said Dr. Pugh. He added that the amount of CO2 that can be captured by forests is relatively small, and that “reforestation programs will only be effective if we simultaneously work to reduce our emissions.”

The study from the University of Birmingham is published in the Proceedings of the National Academy of Sciences.
—
By Chrissy Sexton, Earth.com Staff Writer