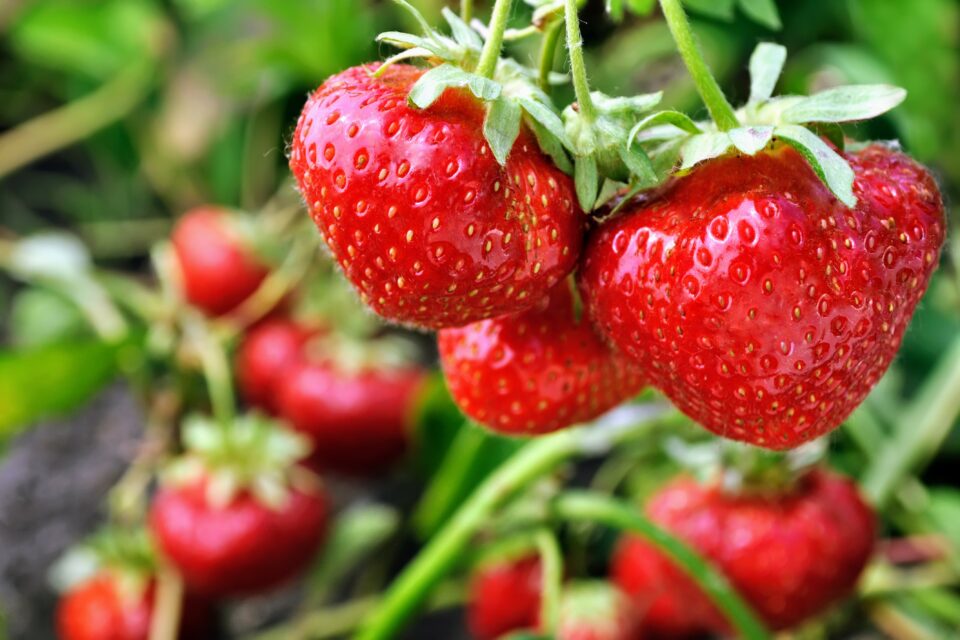 Plants reduce their pollen development under mild heat conditions in anticipation of potential heatwaves, according to a new thesis paper by Stuart Jansma, a PhD candidate at Radboud University. This response to warm weather can have a negative impact on fruit and seed production, and may have serious consequences as heatwaves become more common due to climate change.

Heat can damage pollen, prevent fertilization, and ultimately halt the production of fruits and seeds. While previous studies focused on heat shock by exposing plants to extreme heat for several hours at a time, Jansma wanted to study the effect of mild heat on a longer timescale.

For a few days, tomato plants were placed in an environment of 30°C to 34°C, which is six degrees higher than the ideal temperature for a tomato plant. Jansma studied how the plants responded on a molecular level. The results showed that mild heat triggers a different response in plants than heat shock.

“Plants react slightly less strongly when exposed to mild temperatures. The interesting thing is that this reaction to mild heat is not really necessary for the plant’s survival. You could say that the plant is ‘overreacting’; it’s anticipating a scenario with even hotter days to follow,” explained Jansma.

The experiment revealed that longer periods of mild heat affected the production of plant hormones, the conversion of sugars, and the folding of proteins. The combination of these changes led to reduced pollen development.

“The plant no longer focuses on reproduction, but arms itself against external stress factors,” explained Jansma. “In principle, you don’t need that much pollen to fertilise a plant, but when the percentage of living pollen is low, the dead pollen block access to the pistil, thus preventing fertilization.”

“Every day that a plant ‘expects’ the warm weather to last for another week, it won’t produce any fruit. With climate change, warm days are growing in number, which only exacerbates the problem. To counter this effect, we could switch off the plants’ active reaction using genetic modification. However, this would require adjusting current European legislation.”

Jansma will present his PhD thesis at Radboud University on September 15.