Plants take up more water in soils that have been affected by acid rain • Earth.com 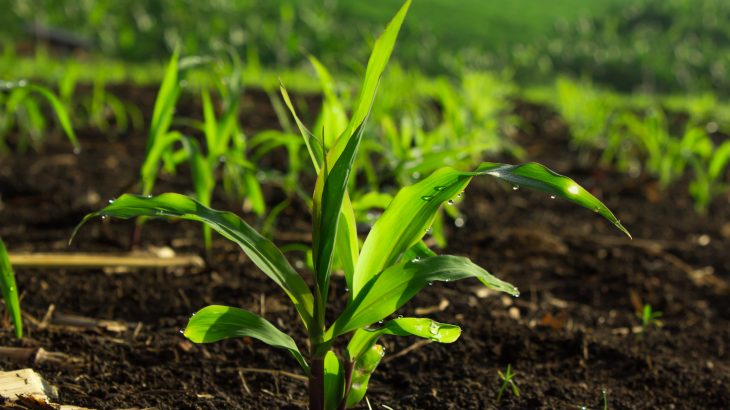 A new study published by the American Association for the Advancement of Science is one of the first of its kind to investigate how altered soils may impact plant water uptake over the long term. The researchers found that plants in soil leached by acid rain take up a significantly larger amount of water.

The findings suggest that acid rain has a persistent impact on large-scale forest water cycles, which is important to understand for predicting future water availability. According to the study authors, the research may also help explain some of the uncertainty scientists have encountered in terrestrial biosphere models.

A team led by Matthew Lanning investigated changes in soil water available to plants in the Fernow Experimental Forest of West Virginia. This forest is the site of a decades-long watershed acidification experiment.

The scientists used 23 years of lysimeter data to estimate the transfer of water from soil to the atmosphere. They also used  traditional estimates of the differences between precipitation and water discharge from plants.

The analysis showed that the acidified watershed had much higher soil-to-atmosphere water transfer compared to the water transfer amount in a “control” watershed. The lysimeter data confirmed this by demonstrating that the average volume of the treated watershed was significantly lower than the control.

The researchers believe that soil acidification causes calcium to leach from the soil. Since calcium plays an important role in signaling plant stomata to close, the absence of calcium would cause the pores to remain open instead of closing to prevent water loss. As a result, evapotranspiration would continue, causing greater water uptake by the plants.