Where did all of the plastic come from? • Earth.com 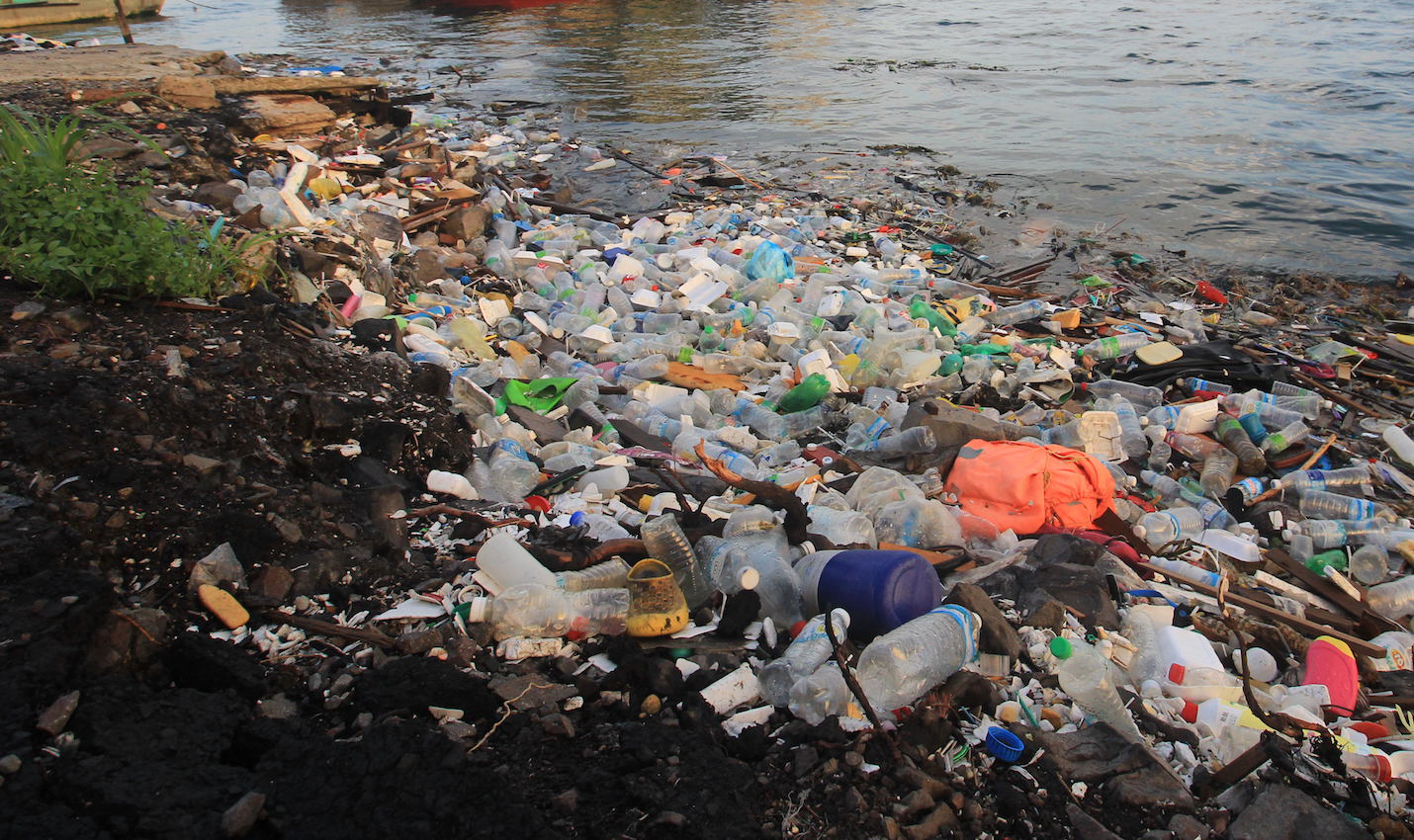 Where did all of the plastic come from?

Plastic: the fall from hero of innovation to city-wide bans.

In 1983, Norman Mailer told Harvard Magazine, “I sometimes think that there is a malign force loose in the universe that is the social equivalent of cancer, and it’s plastic. It infiltrates everything. It’s metastasis. It gets into every single pore of productive life…”

The idea Mailer had thirty years ago has recently come to public focus in the form of company and city wide bans on the practice of single-use plastics, mainly straws. Now that action is finally being done to address the overuse of plastics and abundance of plastic pollution in our oceans, let’s look back and see how the material grew in popularity to become the massive problem that it is today. After all, Texas sized islands of pollution weren’t built in a day.

Plastic is so ingrained into modern lifestyles it is hard to imagine when there was a time without it and how we may return to a more ethical use of plastic in an effort to go green and save our oceans. Understanding the diversity, amount, and history of plastic may be an important component of figuring out realistic ways of eliminating and replacing it.

The first man-made plastic was created in 1862 but it was not until the 1900s when plastic was used commercially beginning with military use in weaponry and equipment. By the 1940s, nylon, acrylic, neoprene, styrene butadiene rubber (SBR) and polyethylene were commonly found around America.

Between 1940 and 1945, the demand for plastic increased rapidly and tripled in production due to the war, government funding, oversight and the material’s versatility. This led to more inventions in the sector and the variety of plastics took off to include polyvinyl chloride (PVC) or vinyl, polyvinylidence chloride (SaranTM), Teflon, polyethylene terephthalate (PET), high-density polyethylene (HDPE), low-density polyethylene (LDPE), polypropylene (PP) and polystyrene (PS).

PVC is generally found in vegetable oil bottles and food wraps; PET is commonly used in beverage and food containers; HDPE is mostly utilized in the making of milk and detergent bottles; LDPE is a component in plastic bags and shrink wrap; PP can be found in margarine and yogurt containers; and PS often makes egg cartons and disposable utensils.

Although the first bottled soda water in America was invented in 1835, plastic bottles for soft drinks weren’t common practice until 1970, and the first PET bottle was made three years later. The first plastic straws were made using toxic polystyrene, but now safer and more flexible polypropylene or polyethylene is used instead.

Milo Cress, a 17 year-old on a mission to calculate how many straws Americans use on a daily basis, estimated that 500 million straws — clear plastic straws, bendy straws, straws on juice boxes, cocktail straws and plastic drink stirrers included —  are wasted everyday by Americans. Though straws make up a small percentage of overall plastic use, banning them is a meaningful step against the 8 million metric tons of plastic building up in our oceans.

The companies and cities around the world listed below are actively banning plastic straws in a conscious effort to reduce plastic waste: