Starbucks to phase out plastic straws worldwide by 2020 • Earth.com 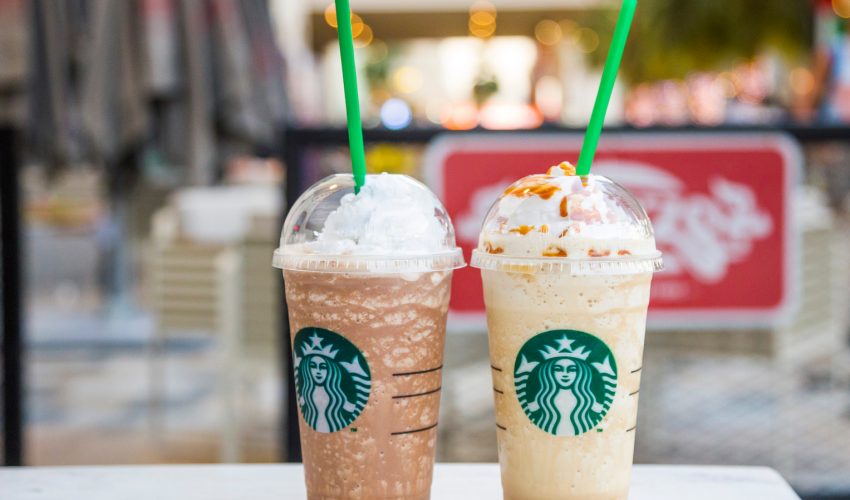 Starbucks to phase out plastic straws worldwide by 2020

Starbucks announced on Monday that they will be phasing out their single-use plastic straws worldwide by 2020. This move comes at a time when scientists are calling our plastic pollution problem a “global crisis” and advocacy groups are warning that plastic poses one of the greatest threats to our oceans.

Phasing out the plastic straw could have huge positive impacts. Starbucks gives out an estimated 1 billion straws a year. By 2020, the coffee chain will replace their straws with a recyclable straw-less lid, made from biodegradable materials.

In a press release, Starbucks said “Starbucks has designed, developed and manufactured a strawless lid, which will become the standard for all iced coffee, tea and espresso beverages. The lid is currently available in more than 8,000 stores in the U.S. and Canada for select beverages including Starbucks Draft Nitro and Cold Foam.”

Customers who need straws for medical and other reasons can still help protect our oceans. Starbucks will start providing straws made from more sustainable sources such as paper and compostable plastic by request.

Currently, Starbucks is the largest food and beverage retailer to phase out plastic straws worldwide. Plastic straws are far from the only plastic destroying our oceans, but their impacts are certainly severe.

A 2015 video of a sea turtle with a straw stuck up its nostril quickly went viral with over 30 million views to date. The difficult-to-watch video shows a person trying to dislodge a straw from the turtle’s nostril as the turtle struggles.

When plastic is polluted into our waterways, it stays in the environment forever. The United States National Park Service says, “Once in the water, plastic never fully biodegrades, but breaks down into smaller and smaller pieces, eventually being dubbed a ‘microplastic’ —something that is less than 5mm long and still able to cause problems for marine life.”

Plastic, whether in large or small pieces, can wreak havoc on marine animals by choking them, entangling them and entering their stomachs, potentially causing them to starve to death.

Starbucks policy change is much needed but not enough on its own. While addressing plastic straws is a great start, our society is now addicted to plastic. Single-use plastic can be found everywhere: from our utensils to our bags and water bottles.

Policy changes surrounding plastic are also occurring at the local government level. The city of Seattle recently became the first US city to ban plastic utensils and straws. The ban affects bars and restaurants in the city and went into effect last week.

“Plastic pollution is surpassing crisis levels in the world’s oceans, and I’m proud Seattle is leading the way and setting an example for the nation by enacting a plastic straw ban,” Seattle Public Utilities General Manager Mami Hara said in a statement about the ban.

Starbucks and Seattle have both set good examples for how we should be handling the plastic pollution crisis. Actions from both corporations and governments will help to most efficiently protect our oceans.