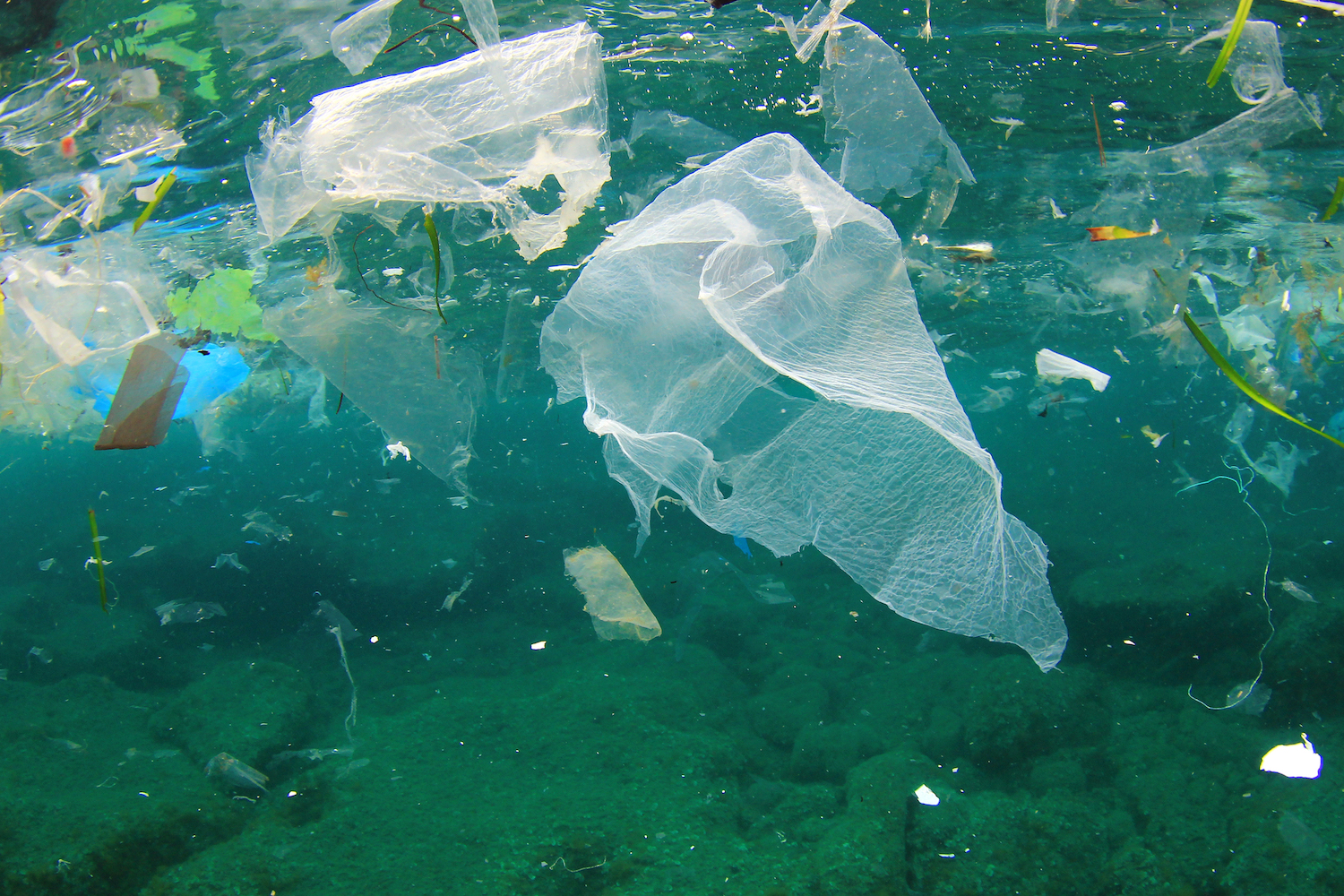 A UN meeting in Kenya may prove to be the beginning of the end of unloading plastic waste into the ocean. Over 200 countries signed a document to show their support for eliminating ocean dumping.

While the statement is a much-needed step toward major change, no concrete plans have been set forth for the action. Many of the countries did, however, make new commitments to reduce plastic waste, pledging to take measures such as bans on plastic bags.

Scientists and ambassadors across the globe are hoping the outcome of the meeting will lead to a legally binding treaty.

Norway’s Minister for Climate and Environment, Vidar Helgesen, presided over a UN meeting on plastics and other ocean pollutants earlier this year and has been leading the debate.

Helgeson told Reuters, “There is very strong language in this resolution. We now have an agreement to explore a legally binding instrument and other measures and that will be done at the international level over the next 18 months.”

The meeting was organized by the United Nations Environment Programme (UNEP), who reports that more than 8 million tons of plastic makes its way into the ocean each year. UNEP explains that this is “equal to dumping a garbage truck of plastic every minute.”

UNEP also warns that, at the current rate of plastic dumping, the oceans will have more plastic than fish and 99 percent of seabirds will have ingested plastic by the year 2050.

She added, “We would just like to see this agreement implemented by governments, business, NGOs and consumers as quickly as possible. Because this issue is urgent.”

The Clean Seas Campaign is a global UN Environment initiative that was launched in February 2017 with the goal of engaging governments, businesses, and individuals in the fight against pollution in our oceans.

“Marine plastic litter is a rapidly increasing threat to marine life, seafood safety and negatively affects the lives of people in coastal areas all around the world,” said Helgeson. “We encourage every country in the world to join the Clean Seas campaign and develop effective measures to avoid single-use plastic ending up in the environment. Our oceans cannot wait any longer.”