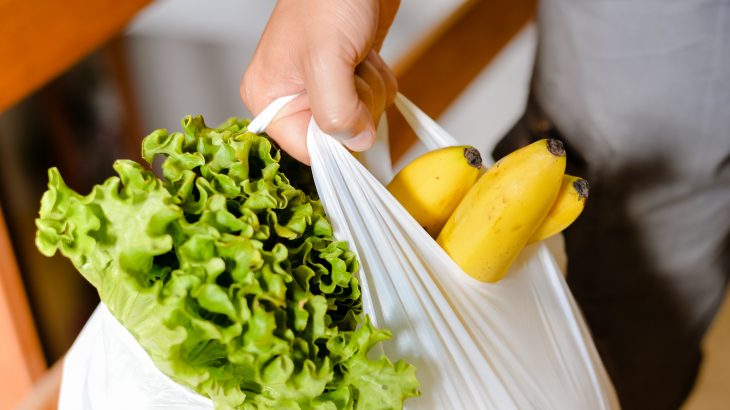 Disposable plastic shopping bags have been banned in South Korea

South Korea recently amended a law to ban plastic shopping bags in supermarkets and put hefty fines in place for shops that don’t adhere to the new ruling.

The ban will come in effect today, January 1st, and aims to help reduce plastic waste.

According to CNN, the ban will impact 13,000 supermarkets, eleven of which have 1,776 square feet or more of sales space within their stores.

Currently, plastic bags are only available for a price, but this new amendment will ban them altogether. The ban mirrors the efforts of many other countries hoping to reduce single-use plastics and plastic waste overall.

The UK, New Zealand, and China all have bans or taxes on plastic bags and shoppers must use paper or cloth shopping bags instead.

If a supermarket disobeys the ban, fines could reach 3 million won, the equivalent of about $2,700 US dollars, according to CNN.

Every year billions of pounds of plastic waste end up in the world’s ocean, and single-use plastic makes up a large portion of that waste. Plastic bags have been found at the bottom of the Mariana Trench and in the protected Galapagos Islands.

When this plastic ends up in the ocean, it doesn’t degrade and poses major health risks for marine wildlife who can ingest harmful microplastics or become tangled up in plastic debris.

There is hope though, as CNN reported on a study that found that in northern Europe, there were 30 percent fewer plastic bags along the seabed thanks to plastic bans and taxes, proving that cutting back on plastic bags is effective.