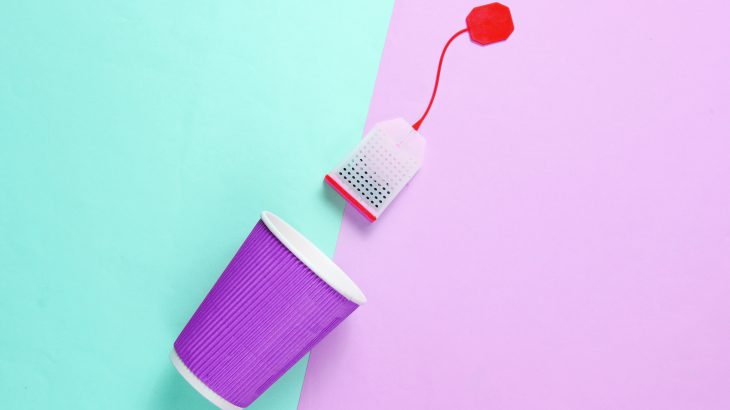 Researchers at the American Chemical Society have found that plastic teabags can transfer billions of microplastic particles into a beverage when it is brewed. Despite growing concern over microplastic contamination, experts are still not clear how the particles may impact human health.

Plastic breaks down into tiny microplastics over time, and then into even smaller nanoplastics, which are less than 100 nanometers in size. By comparison, a human hair has a diameter of about 75,000 nanometers, which means that nanoplastics are not even be detectable to the human eye.

Some tea manufacturers have recently made the switch from traditional paper teabags to plastic ones, and a team led by Nathalie Tufenkji set out to determine whether these teabags may be releasing micro- and nanoplastics into the beverage during brewing.

The researchers also wanted to investigate the effects of microscopic plastic particles on small aquatic organisms called Daphnia magna, or water fleas, which are commonly used in environmental research.

The study was focused on four different commercial teas packaged in plastic teabags, which were cut open to remove the tea leaves and washed. Next, the teabags were heated in containers of water to simulate brewing conditions.

Using electron microscopy, the team found that when a single plastic teabag reached brewing temperature, it released about 11.6 billion microplastic and 3.1 billion nanoplastic particles into the water. These levels are thousands of times higher than what has been previously reported in other foods.

In a second experiment, water fleas were treated with various doses of the micro- and nanoplastics contained in the teabags. While they did survive, the water fleas displayed abnormal development and behavior. According to the experts, further research is needed to determine if plastic particles could have more subtle or chronic effects on humans.