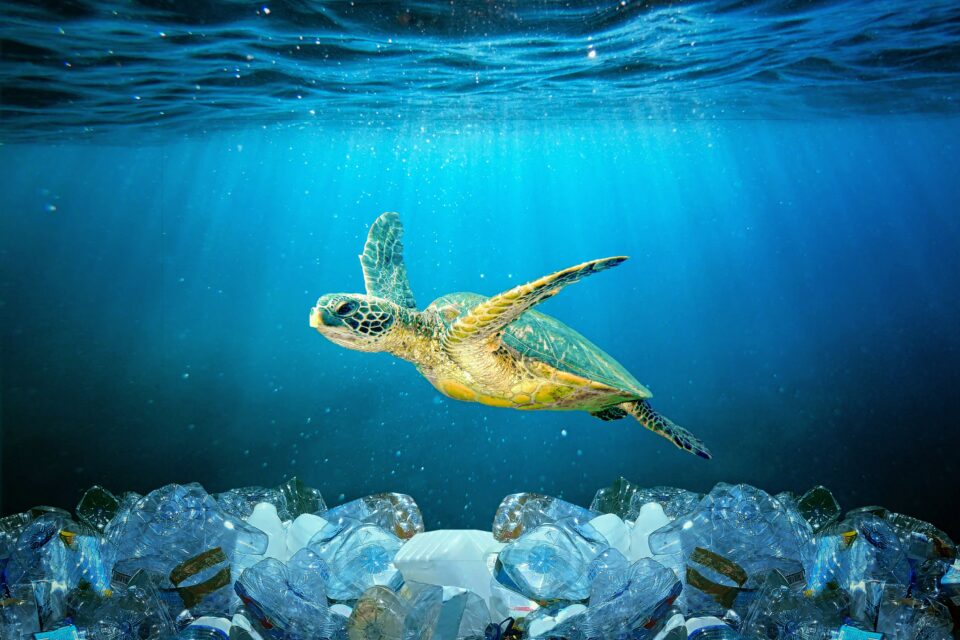 Twice as much plastic waste is now produced compared to 20 years ago, and only nine percent of it is recycled, according to the recently published Global Plastics Outlook from OECD. The majority of plastic waste ends up in a landfill, incinerated, or leaking into the environment.

Almost half of all plastic waste is produced in OECD member countries, some of which include the United Kingdom, United States, Australia, Japan, France, and Germany. The Outlook notes that international cooperation on reducing plastic pollution should include supporting lower-income countries in developing better waste management infrastructure to reduce their plastic leakage.

“Reducing pollution from plastics will require action, and international cooperation, to reduce plastic production, including through innovation, better product design and developing environmentally friendly alternatives, as well as efforts to improve waste management and increase recycling.”

While restrictions on single-use plastics exist in more than 120 countries, these actions are not doing enough to reduce overall pollution. The experts note that most regulations are limited to items like plastic bags, which make up a tiny share of plastic waste.

The report states that “as rising populations and incomes drive a relentless increase in the amount of plastic being used and thrown away, policies to curb its leakage into the environment are falling short.”

The report summarizes the full life cycle of plastics globally, including production, consumption, waste, recycling, and disposal. The following are some key findings from the Outlook: